Zolpidem Use Linked to Motor Vehicle Collisions in Elderly 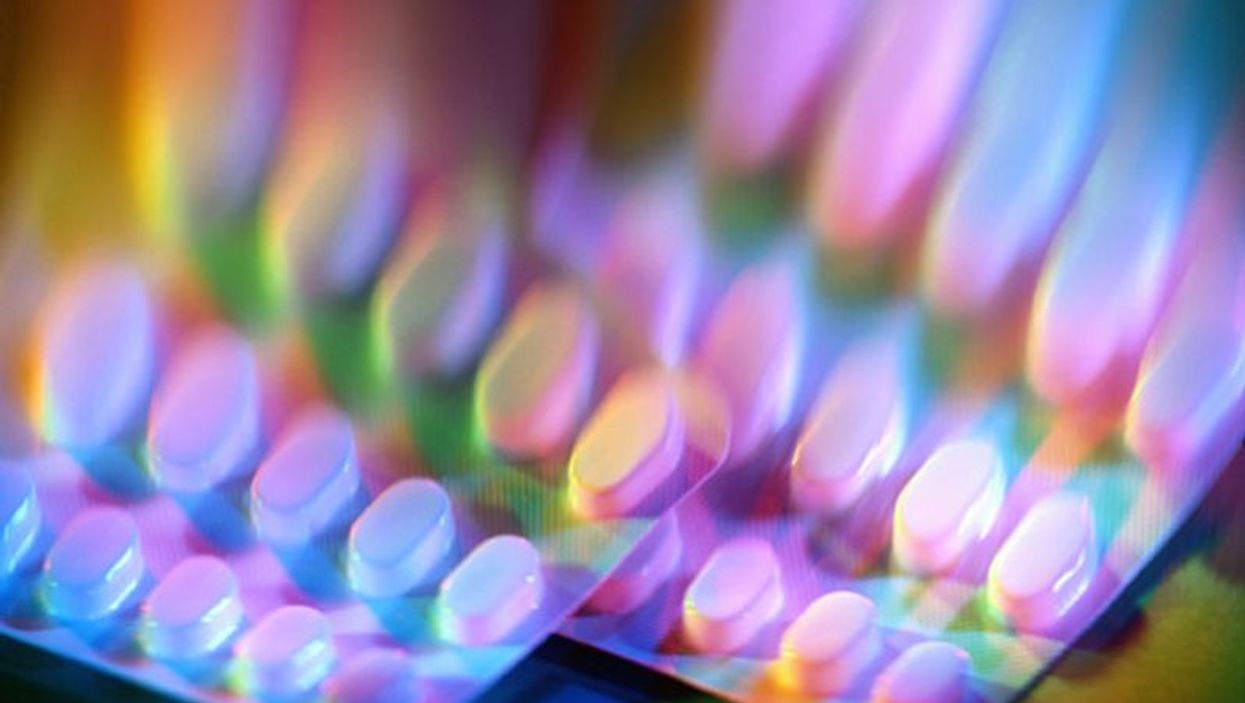 John N. Booth III, from the University of Alabama at Birmingham, and colleagues examined the correlation between current use of zolpidem-containing medications and MVCs in 2,000 drivers aged ≥70 years. The five-year MVC and at-fault MVC rate ratios (RRs) were estimated for zolpidem users versus nonusers.

"Practitioners should consider behavioral treatment before initiating low doses of zolpidem and escalating it as needed to achieve restorative sleep in females and individuals aged ≥80 years to reduce the risk of zolpidem-associated MVCs," the authors write.