EpiPens Found to Still Be Viable Long After Expiration Date

Process for establishing expiration dates for EpiPens should be revised, researchers say 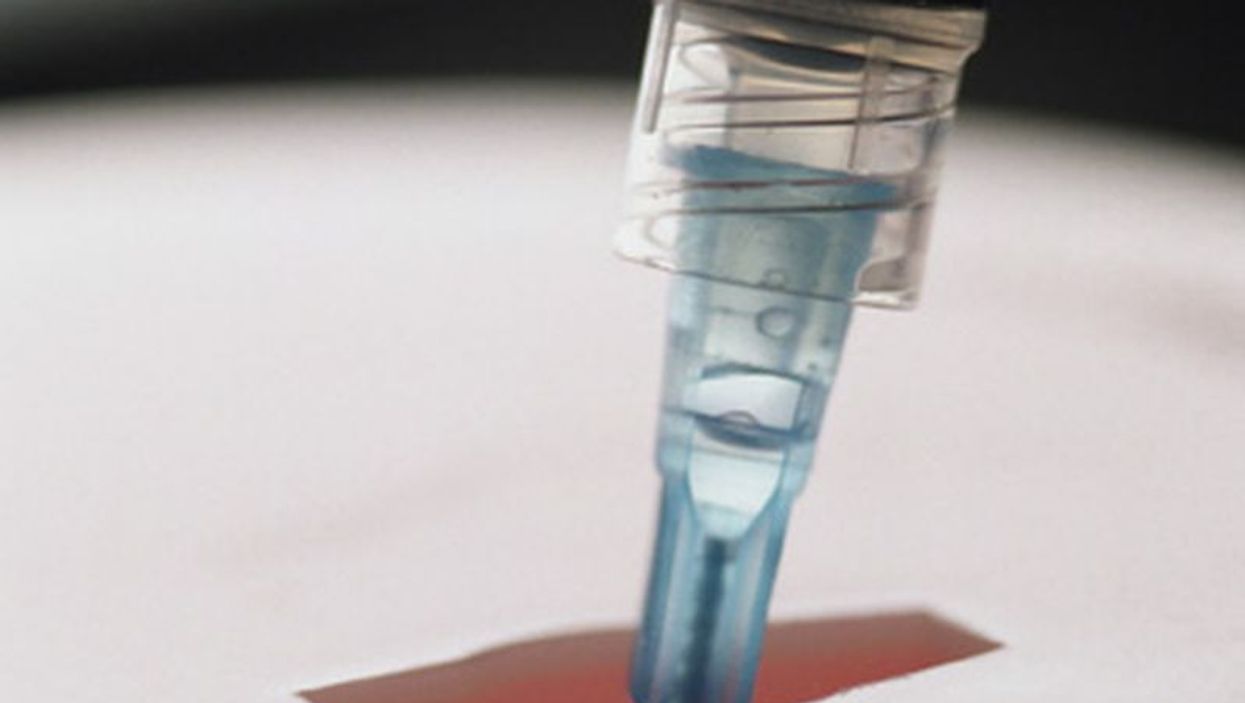 TUESDAY, May 9, 2017 (HealthDay News) -- EpiPens can remain effective years after their expiration date, according to a research letter published online May 8 in the Annals of Internal Medicine.

During two weeks, patients at a community clinic in San Diego were asked to bring in unused, expired EpiPens so they could be examined, the researchers said. The team ended up with 31 EpiPens and 9 EpiPen Jrs.

"Our data show that EpiPen products can retain substantial amounts of epinephrine well beyond their expiration dates," the authors write. "We conclude that the process for establishing expiration dates for EpiPens should be revised and that, in the setting of outpatient anaphylaxis without other therapeutic alternatives, patients and caregivers should consider the potential benefits of using an expired EpiPen."