Higher rates of prescriptions for children, older patients, as well as those in the South 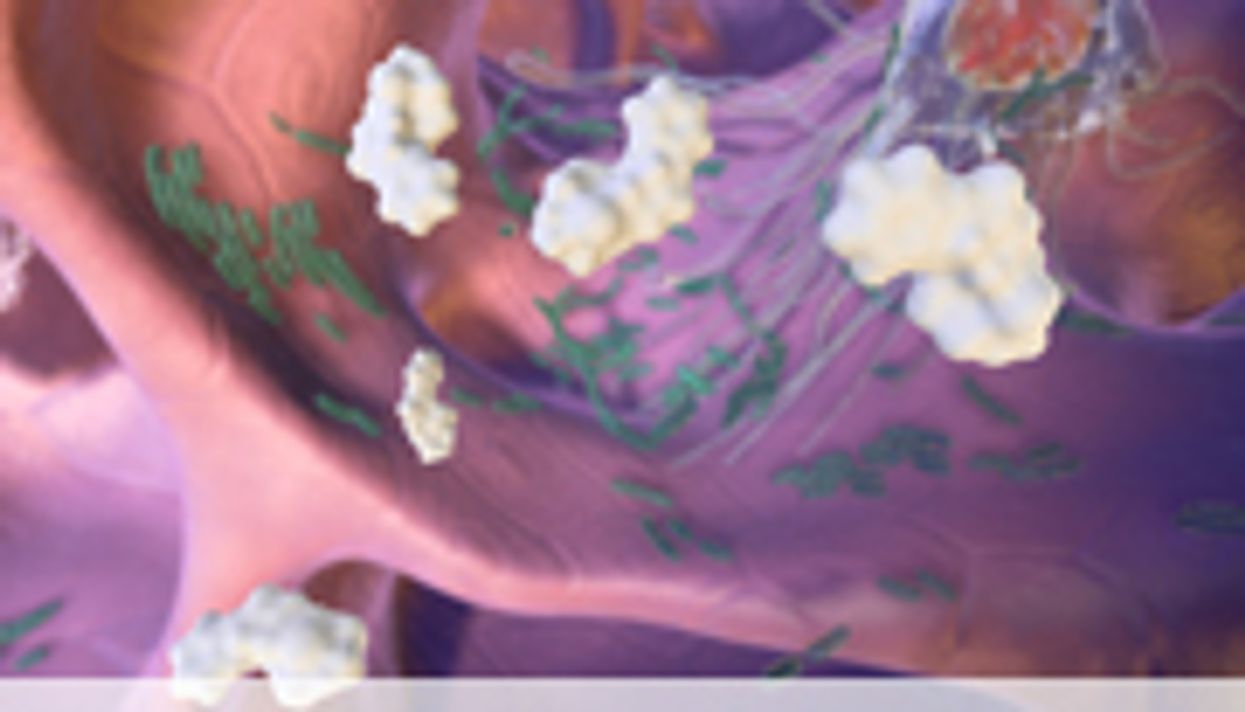 WEDNESDAY, April 10 (HealthDay News) -- U.S. outpatient antibiotic prescribing in 2010 varied with patient age, geographically, and according to provider specialty, according to a letter published in the April 11 issue of the New England Journal of Medicine.

Noting that an estimated 50 percent of antibiotic prescriptions my be unnecessary, Lauri A. Hicks, D.O., from the U.S. Centers for Disease Control and Prevention in Atlanta, and colleagues analyzed data from the International medical Services Health Xponent database on oral antibiotics dispensed to outpatients in the United States during 2010 to identify the areas in which interventions addressing appropriate use could have the greatest effect.

The researchers found that, in 2010, 258.0 million courses of antibiotics were prescribed by health care providers; equivalent to 833 prescriptions per 1,000 persons. The most commonly prescribed categories of antibiotics were penicillins and macrolides, and azithromycin was the most prescribed antibiotic agent. Among persons younger than 10 years of age and persons aged 65 years or older, the rates of prescribing were higher. The South also had higher rates than the West (936 versus 639 prescriptions per 1,000 persons, respectively). There was considerable variation in prescribing rates according to provider specialty.

"We were unable to directly assess the appropriateness of prescribing because our data did not capture patient visits and diagnoses," the author write.