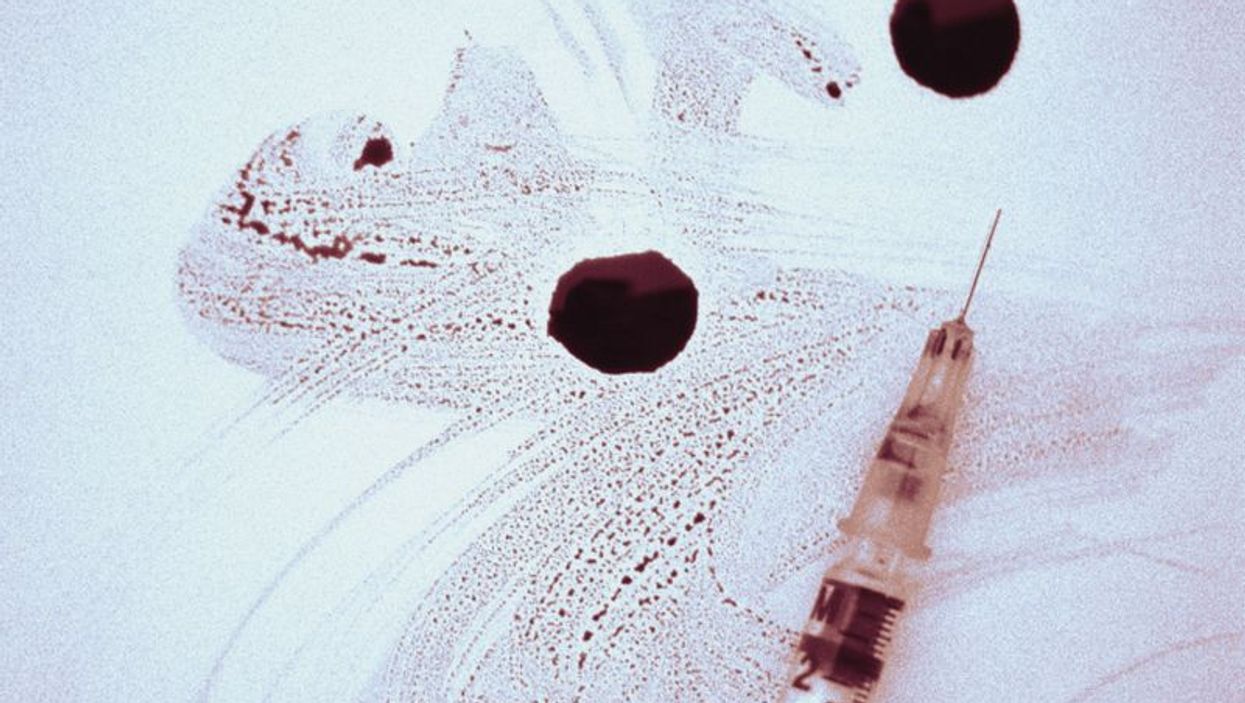 FRIDAY, June 16, 2017 (HealthDay News) -- More than half of all drug overdose deaths may be caused by fentanyl, according to two studies published online recently in the International Journal of Drug Policy.

Teams of researchers from Brown University addressed the issue of fentanyl misuse from two vantage points -- mapping its contribution to overdose deaths in Rhode Island while giving voice to drug abusers facing the danger.

One study from Brandon Marshall, Ph.D., an assistant professor of epidemiology at Brown, and colleagues showed the number of fentanyl-involved overdose deaths rose to 138 in the first nine months of 2016, compared to 84 in all of 2014. Additionally, fentanyl was involved in 55.6 percent of the state's drug deaths by 2016, compared to 35.0 percent in 2014.

In the other study, Jennifer Carroll, Ph.D., M.P.H., a medical anthropologist at Brown University's Warren Alpert Medical School in Providence, R.I., and colleagues found that most of the 149 drug users they surveyed and interviewed feared and disliked fentanyl. But many said it was difficult to avoid, and half of those who said they were wary also said they'd been exposed to fentanyl.