Substantial compensation to many drug manufacturers, especially for top-selling products 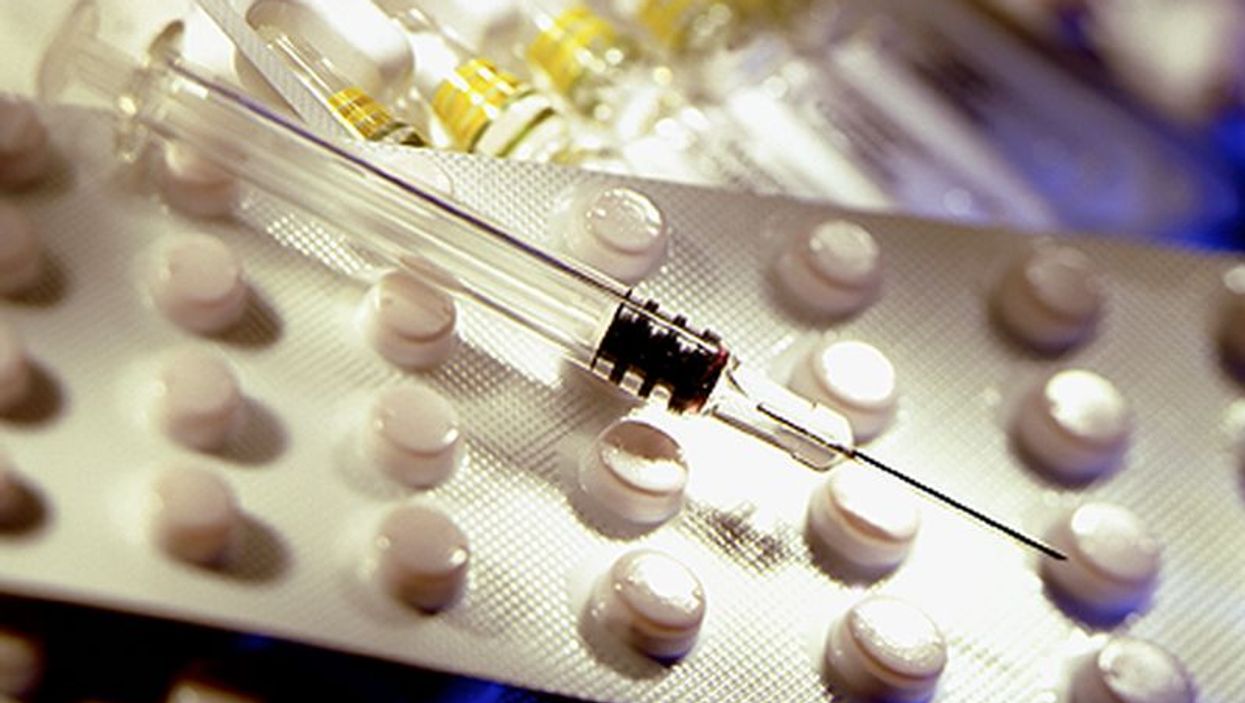 MONDAY, Jan. 23, 2017 (HealthDay News) -- Extending the market exclusivity for existing drugs that are granted subsequent U.S. Food and Drug Administration (FDA) approval for a new rare disease indication would provide manufacturers with substantial compensation, often in excess of the cost of conducting the trials, according to research published in the January issue of Health Affairs.

Aaron S. Kesselheim, M.D., M.P.H., from Harvard Medical School in Boston, and colleagues examined the economic impact of the proposal to encourage rare disease research by providing six months of extended exclusivity for any existing drug that is granted subsequent FDA approval for a new rare disease indication.

The researchers found that from 2005 through 2010, the median projected cost of clinical trials leading to approval was $29.8 million for the 13 FDA-approved drugs that gained supplemental approval for a rare disease indication. The median discounted financial gain to manufacturers would have been $94.6 million if the exclusivity extension had been in place. Median net returns would have been $82.4 million; drugs with higher annual sales would have had higher returns.

"Extending market exclusivity would provide substantial compensation to many manufacturers, particularly for top-selling products, far in excess of the cost of conducting these trials," the authors write. "Alternative strategies to incentivize the study of approved drugs for rare diseases may offer similar benefits at a lower cost."