Under the approval, Aetna must sell off its private Medicare drug plans 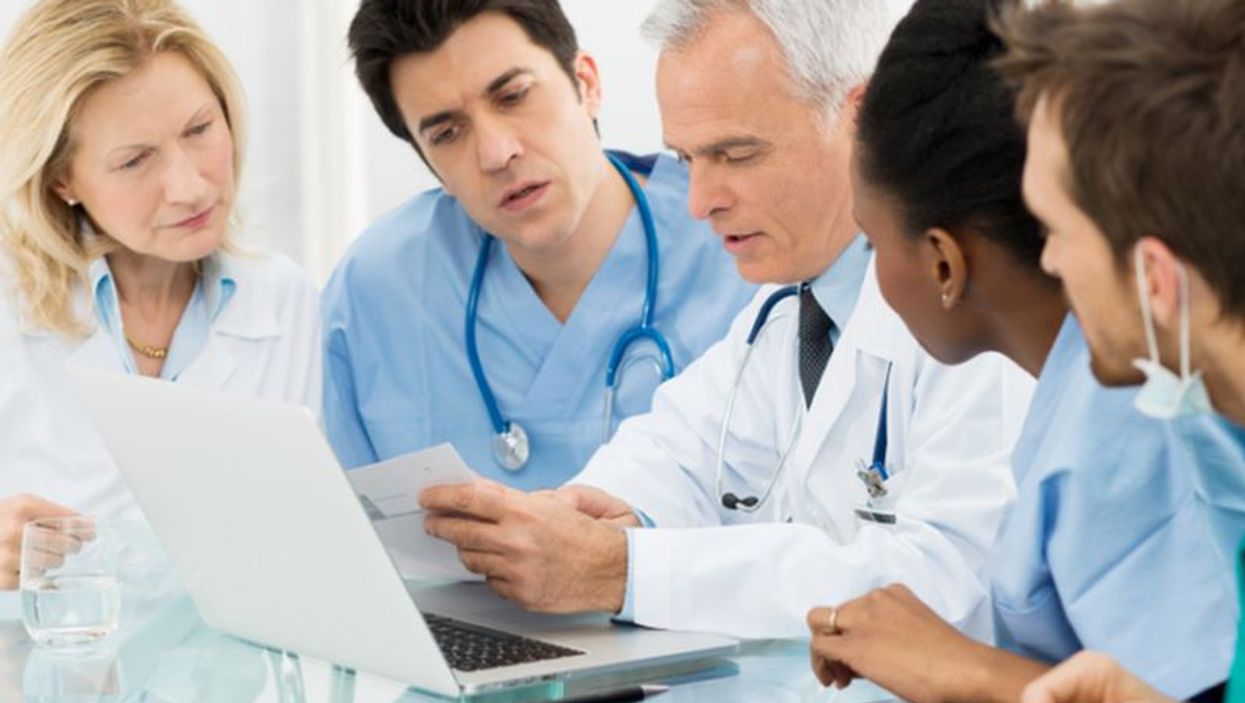 WEDNESDAY, Oct. 10, 2018 (HealthDay News) -- A $69 billion merger between health insurer Aetna and pharmacy manager CVS Health has been approved, according to the U.S. Justice Department.

Under the approval, Aetna must sell off its private Medicare drug plans, The New York Times reported.

CVS Health was the last of the large independent pharmacy managers to reach a deal with a major insurer. Last month, the Justice Department approved insurer Cigna's takeover of pharmacy manager Express Scripts, The Times reported. The companies involved in these mergers say they will improve coordination of care for consumers, but critics say consumers could be left with far fewer choices and potentially higher costs.

"This type of consolidation in a market already dominated by a few, powerful players presents the very real possibility of reduced competition that harms consumer choice and quality," George Slover, senior policy counsel for the advocacy group Consumers Union, said in a statement, The Times reported.