Former pharma reps are educating doctors about costs of meds, encouraging use of generics 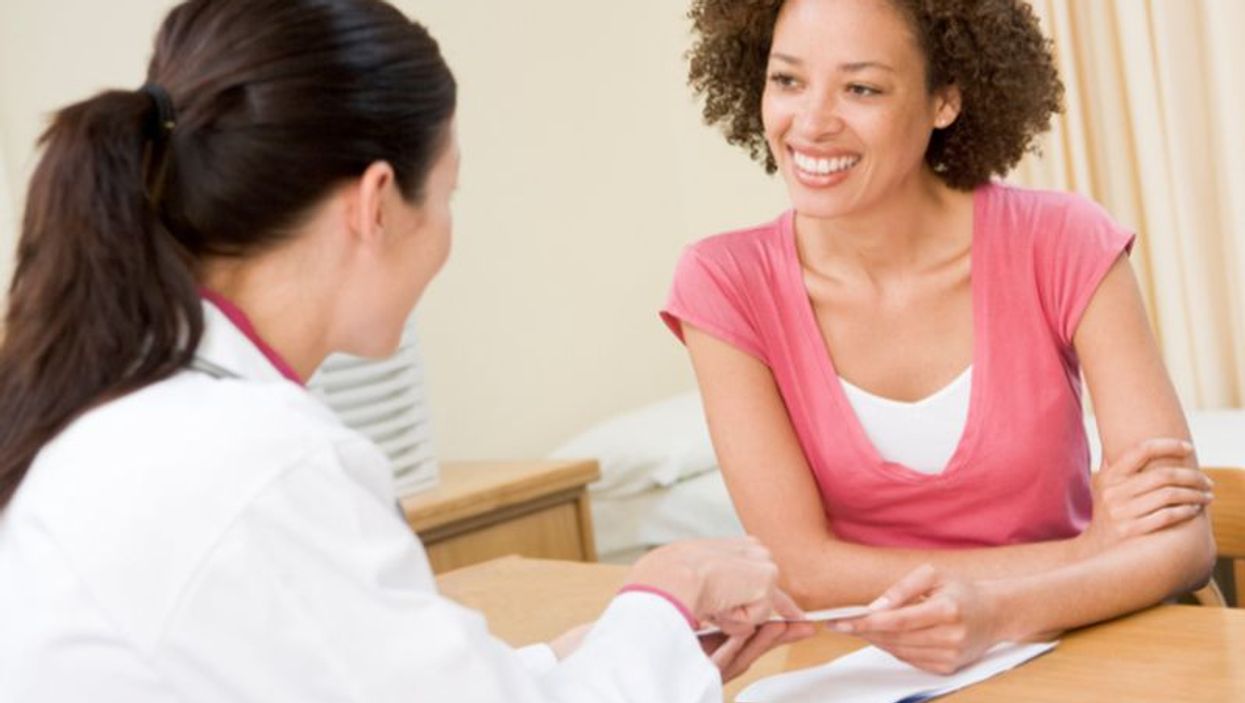 Noting that costs for prescription drugs have been rising faster than those for any other health segment, health plans and others paying those costs are trying to address the increases.

Capital District Physicians' Health Plan (CDPHP), an Albany, N.Y., insurer, is hiring former pharma representatives and staffing a sales force to develop cost-effective medicine. They have been able to address rising costs of prescription medications, such as Glumetza (metformin hydrochloride), manufactured by Valeant Pharmaceuticals, which reached a price of $81,270 per year. When CDPHP doctors were informed of the price, most of the 60 plan members who were taking Glumetza were switched to the generic alternative, saving $5 million in one year.

"Insurers are taking matters into their own hands," said Lea Prevel Katsanis, a marketing professor at Concordia University in Montreal, according to the article. "They're saying, 'We can't really rely on drug companies to talk to doctors about what's cost-efficient.'"