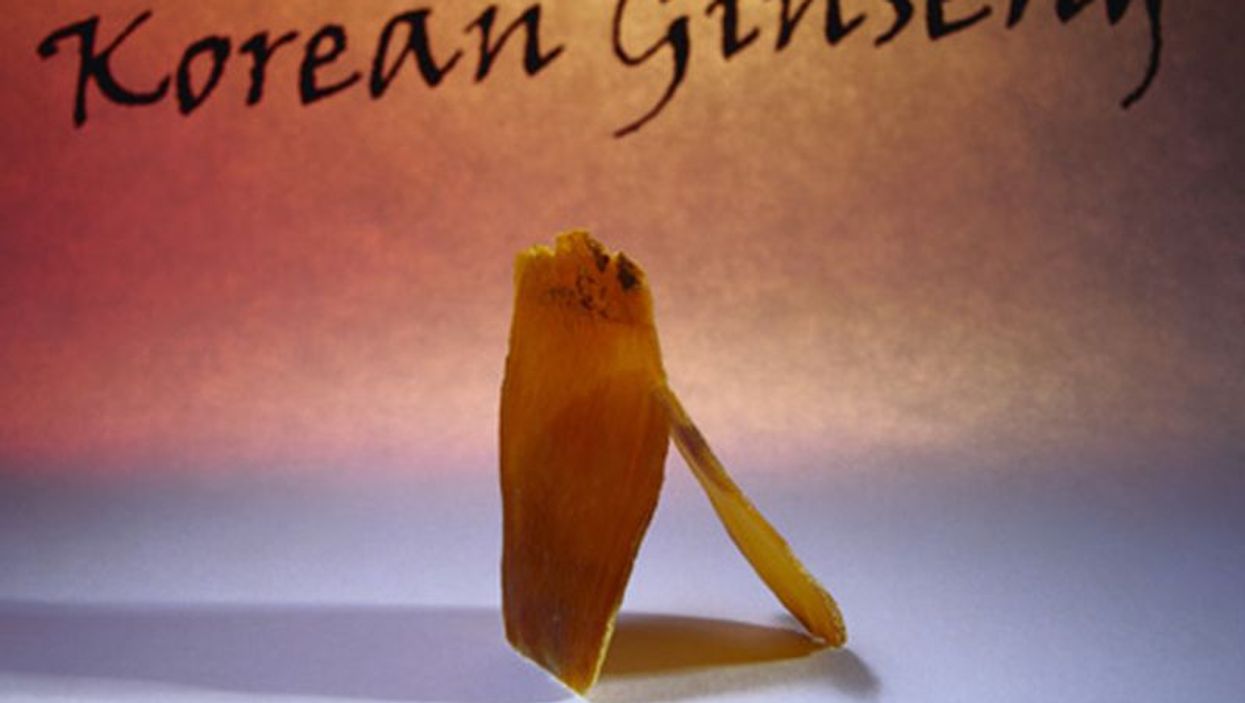 Hyemin Kim, from the Seoul National University in South Korea, and colleagues examined the anti-viral effects of red ginseng and vitamin C on influenza A virus/H1N1 infection in mice genetically incapable of synthesizing vitamin C like humans (Gulo[−/−]).

"Administration of red ginseng and vitamin C enhanced the activation of immune cells like T and NK cells, and repressed the progress of viral lytic cycle," the authors write.