Model Estimates Effect of Probiotics on Costs for Flu-Like Illnesses 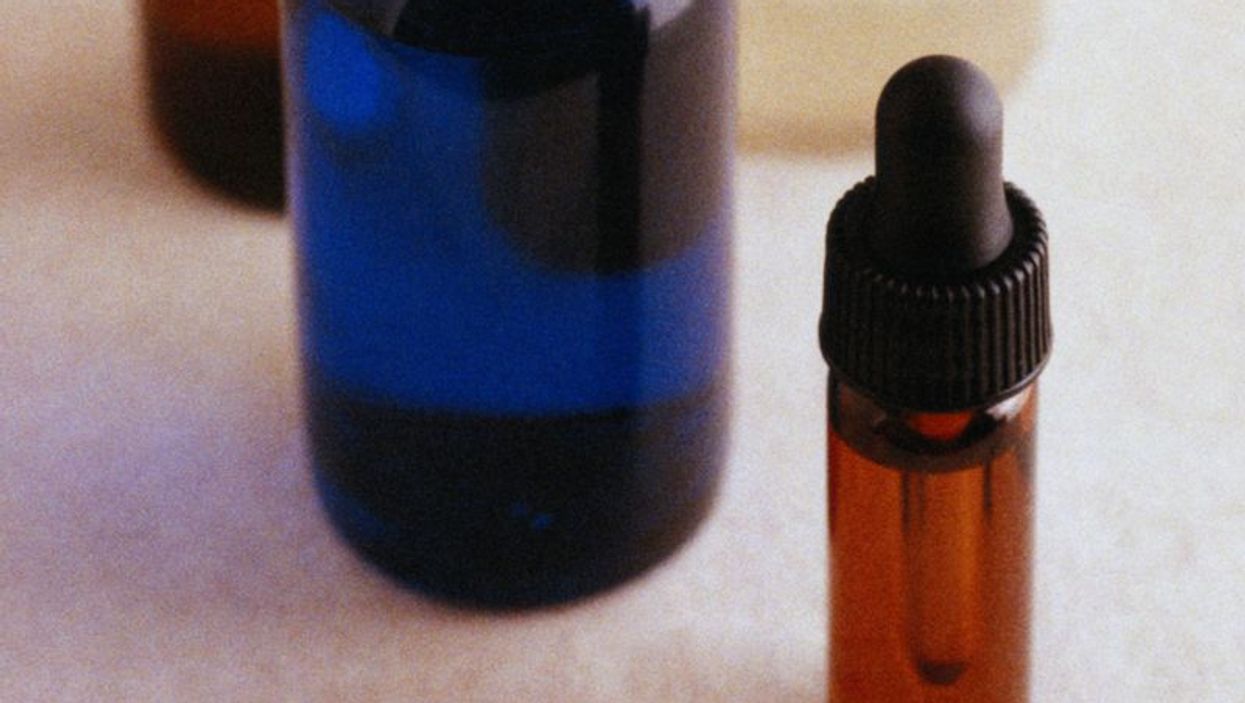 MONDAY, Sept. 9, 2019 (HealthDay News) -- Probiotics could reduce the health care and economic burden of flu-like respiratory tract infections (RTIs), according to a study published online Aug. 28 in Frontiers in Pharmacology.

Irene Lenoir-Wijnkoop, from the University of Utrecht in the Netherlands, and colleagues developed a microsimulation model to assess the potential health-economic impact of probiotics on RTI-associated events and expenses in the U.S. primary care setting.

The researchers found that generalized probiotic intake among the U.S. population for 2017 to 2018 would have yielded cost savings for the health care payer of $4.6 million based on the York Health Economics Consortium (YHEC) scenario and $373 million for the Cochrane scenario. The modeled scenarios averted 19 and 54.5 million RTI sick days, respectively, compared with no probiotics. Further, antibiotic prescriptions would have been decreased by 1.39 to 2.16 million courses, while absence from work would have been decreased by 3.58 to 4.2 million days. Including productivity loss, total savings for society amounted to $784 million for the YHEC scenario or $1.4 billion for the Cochrane scenario. There was an incremental benefit of probiotics in at-risk groups in subgroup analyses, which might be of relevance for targeted interventions.

"Although flu-like illnesses usually resolve on their own after one or two weeks, there is great benefit in reducing influenza-like illness incidence and duration," Lenoir-Wijnkoop said in a statement.

One author is an employee at Chr. Hansen.