See What HealthDay Can Do For You
Contact Us
November 21, 2018

Tianeptine-containing dietary supplements can pose a number of health risks 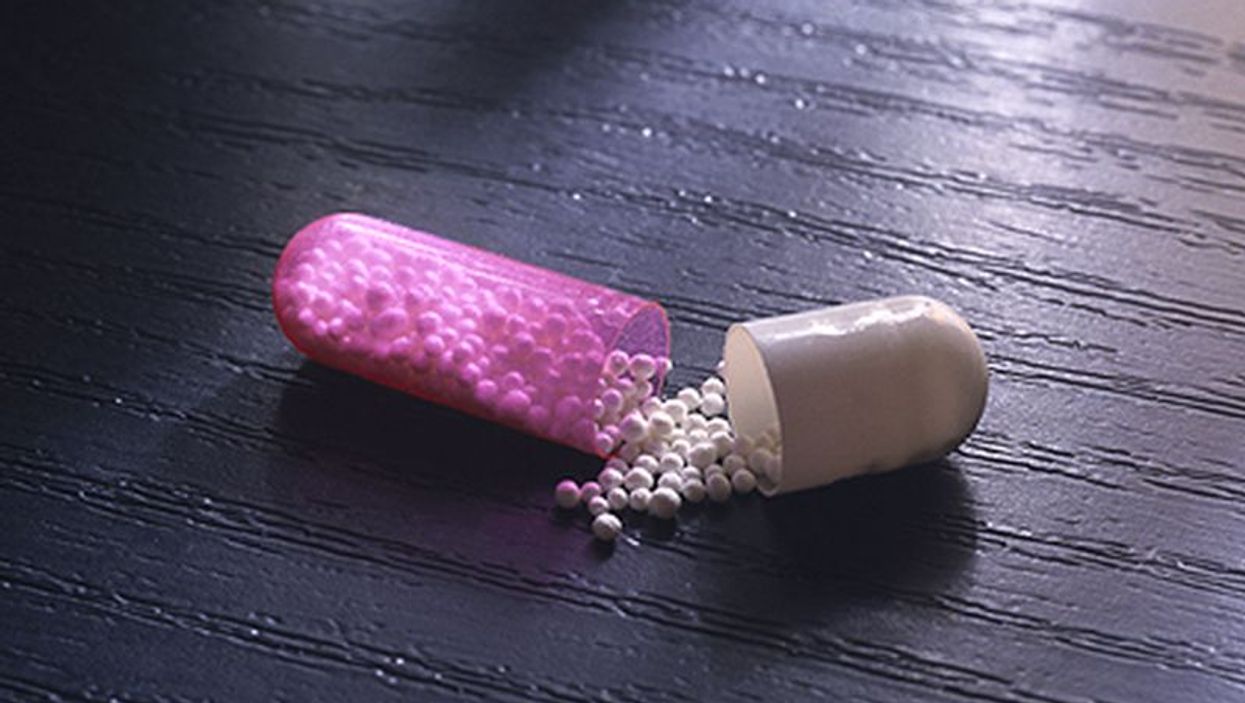 The agency has received reports of serious health problems associated with use of the products, which are marketed as dietary supplements and contain an unsafe food additive called tianeptine. The warning letters were sent to Jack B Goods Outlet Store for its Tianaa Red, Tianaa White, and Tianaa Green products and to MA Labs for its Vicaine product.

Tianeptine is approved to treat depression in other countries, but the FDA has not approved tianeptine for any use. Tianeptine can pose a number of health risks, including neurologic, cardiovascular, and gastrointestinal problems, and can mimic opioid toxicity and withdrawal, according to the FDA.

In August, the U.S. Centers for Disease Control and Prevention said the number of tianeptine exposure calls to U.S. poison control centers rose during 2014 to 2017, suggesting a possible emerging public health risk, the FDA said.