Heroin, fentanyl, and other opioids continue to be the highest drug threat in the nation 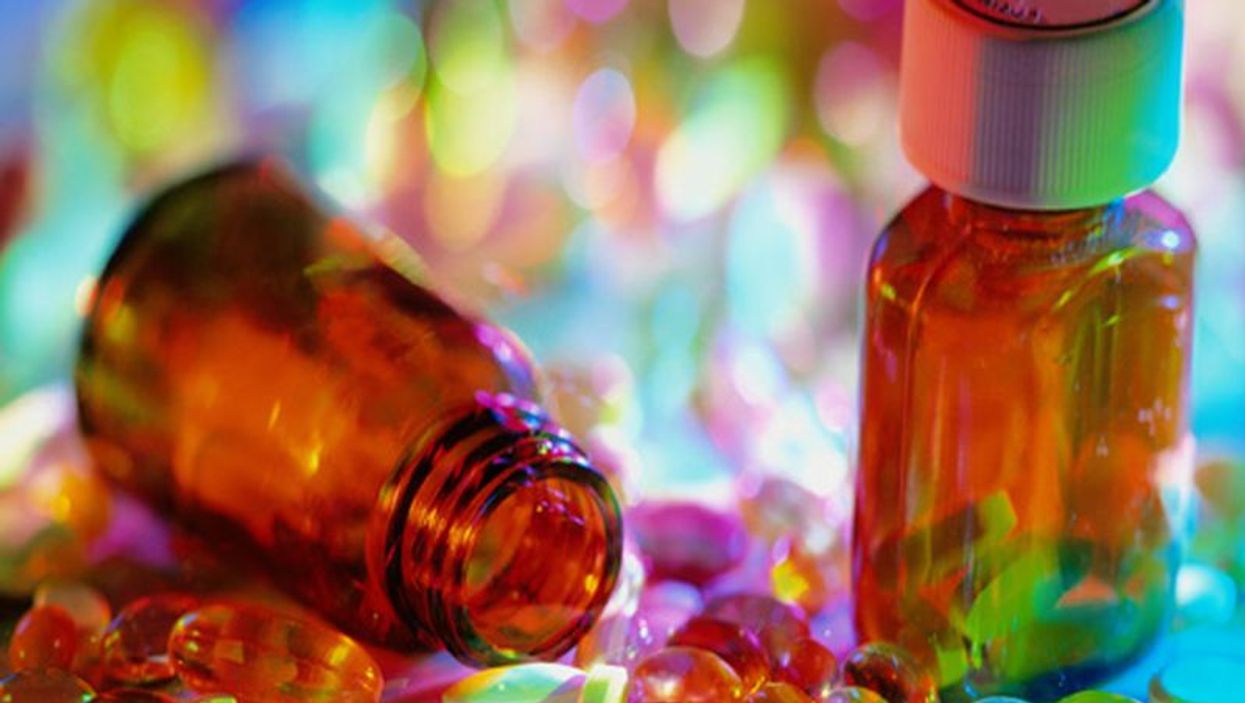 FRIDAY, Nov. 2, 2018 (HealthDay News) -- The number of opioid overdose deaths in the United States reached a new record last year with 72,000 deaths, which works out to about 200 a day, according to a Drug Enforcement Administration report released today. The report comes just over a week after U.S. health secretary Alex Azar said overdose deaths have started to level off.

Heroin, fentanyl, and other opioids are the main threats, but use of methamphetamine and cocaine has become much greater in areas where these drugs have not historically been common, according to the DEA's 2018 National Drug Threat Assessment, the Associated Press reported. Heroin overdose deaths rose nationwide between 2015 and 2016, with increases of nearly 25 percent in the Northeast and more than 22 percent in the South.

A major concern for the DEA is fentanyl and other related opioids, which are often cheaper and much stronger than heroin, the AP reported. China is a main source of fentanyl and other synthetic opioids in the United States, according to the DEA.

The DEA report also noted concerns about people exploiting marijuana legalization to traffic the drug into the illicit market or to states that do not allow medicinal or recreational use of marijuana, the AP reported.