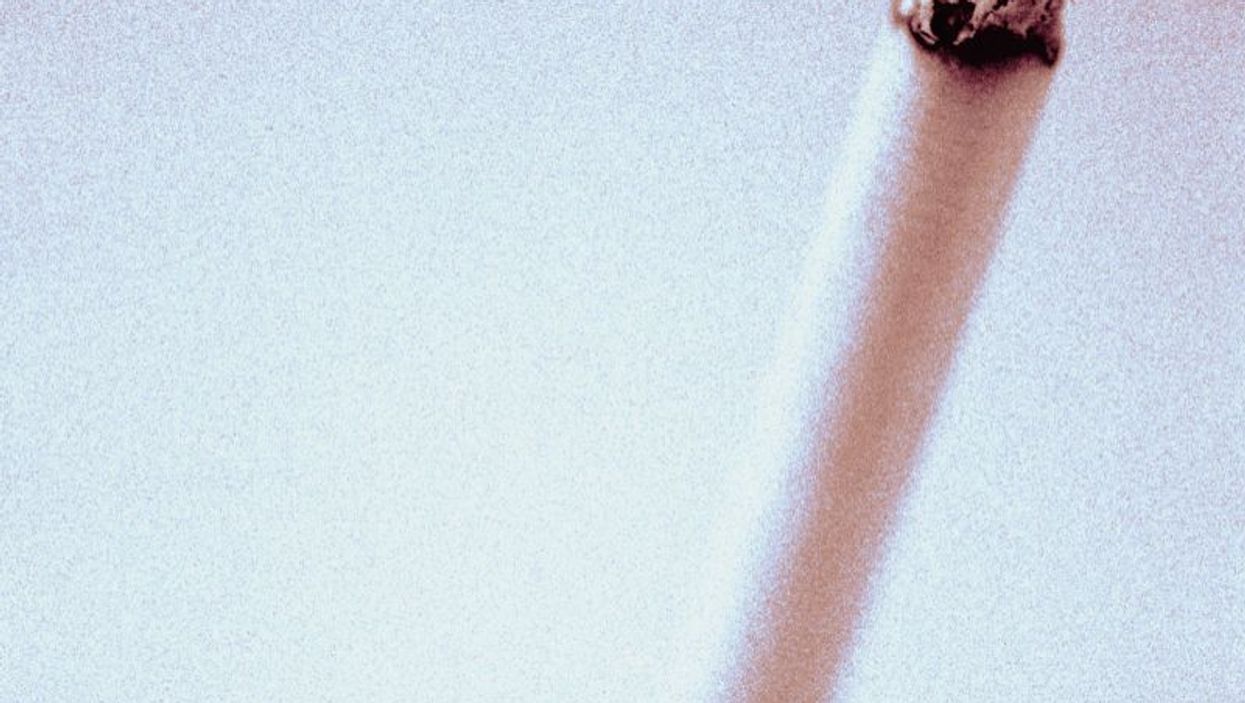 MONDAY, April 25, 2016 (HealthDay News) -- Varenicline (Chantix) and bupropion (Wellbutrin) don't appear to raise the risk of mental health disorders such as depression, anxiety, and suicidal thoughts, according to a new study published online April 22 in The Lancet.

The research included 8,144 individuals between the ages of 18 and 75 who smoked an average of more than 10 cigarettes a day and wanted to quit smoking. Half had a previous or current psychiatric condition, such as a mood, anxiety, psychotic, or borderline personality disorder, while about half of those participants were taking medications for their conditions. The participants were randomly assigned to one of four possible groups: to take either varenicline or bupropion, to use nicotine patches, or to take a placebo. Patients were assessed for moderate-to-severe mental health problems such as agitation, aggression, panic, anxiety, depression, and suicidal thoughts during up to three months of treatment and at follow-up (up to six months).

The study results "show that neuropsychiatric adverse events occurring during smoking cessation are independent of the medication used," addiction expert Laurie Zawertailo, Ph.D., of the University of Toronto, writes in an accompanying editorial. "Clinicians should be comfortable prescribing the smoking cessation medication they feel would be most effective for their patient and should not worry about a specific medication increasing the risk of neuropsychiatric side effects."