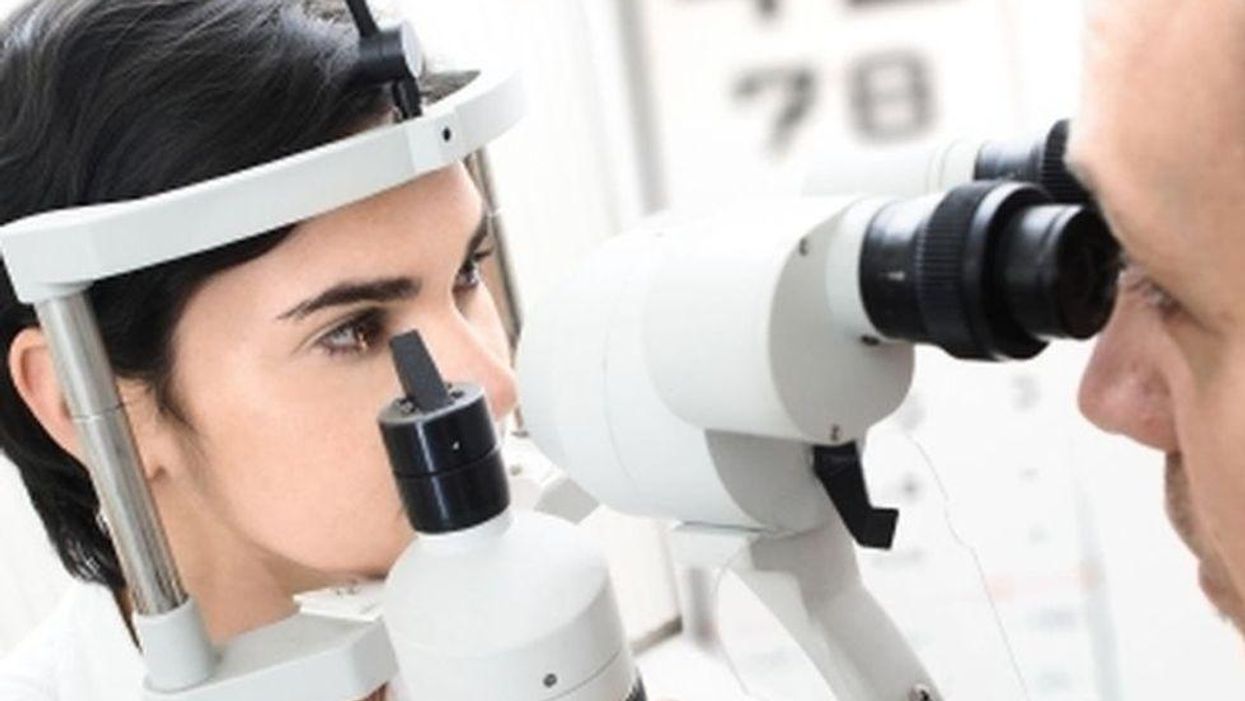 FRIDAY, July 23, 2021 (HealthDay News) -- Polygenic variants are associated with comparable risk for developing open-angle glaucoma as that associated with the most common single-gene pathogenic variant, according to a study published online July 15 in JAMA Ophthalmology.

Owen M. Siggs, M.D., D.Phil., from Flinders University in Bedford Park, Australia, and colleagues used data from 2,507 individuals from the Australian and New Zealand Registry of Advanced Glaucoma (ANZRAG) and 411,337 individuals in the U.K. Biobank to evaluate the association of polygenic and monogenic variants with the risk for glaucoma.

Several authors reported holding equity in StratifEYE Pty Ltd., and several reported being coinventors on a patent application for the use of genetic risk scores in predicting glaucoma risk.