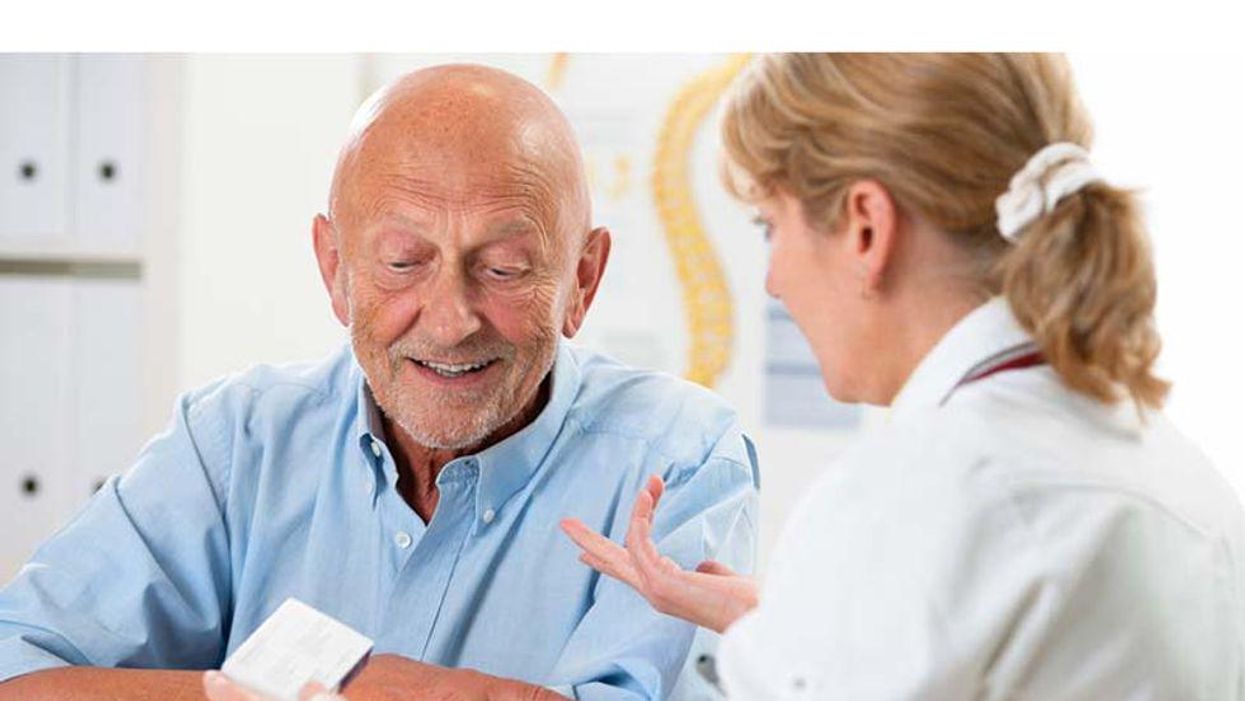 THURSDAY, Aug. 5, 2021 (HealthDay News) -- Poorer motor function in older age is associated with increased risk of mortality, according to a study published online Aug. 5 in The BMJ.

Benjamin Landré, from the Université de Paris, and colleagues conducted a prospective cohort study to examine the correlation between objective and self-reported measures of motor function and mortality. A total of 6,194 participants with motor function measures in 2007 to 2009 (mean age, 65.6 years), 2012 to 2013, and 2015 to 2016 were included.

The researchers found that for one sex-specific standard deviation poorer motor function in 2007 to 2009, there was increased mortality risk of 22, 15, 14, and 17 percent for walking speed, grip strength, timed chair rises, and physical component summary score, respectively, over a mean of 10.6 years. A 30 percent increased mortality risk was seen with having basic/instrumental activities of daily living (ADL) limitations. When measures were drawn from 2012 to 2013 and 2015 to 2016 (mean follow-up, 6.8 and 3.7 years, respectively), these associations were progressively stronger. Poorer motor function was seen in decedents versus survivors up to 10 years before death for timed chair rises, nine years for walking speed, six years for grip strength, seven years for physical component summary score, and four years for basic/instrumental ADL limitations.

"These results suggest that strategies to reduce accelerated decline should start before old age," the authors write. "Early detection of changes in motor function might offer opportunities for prevention and targeted interventions."