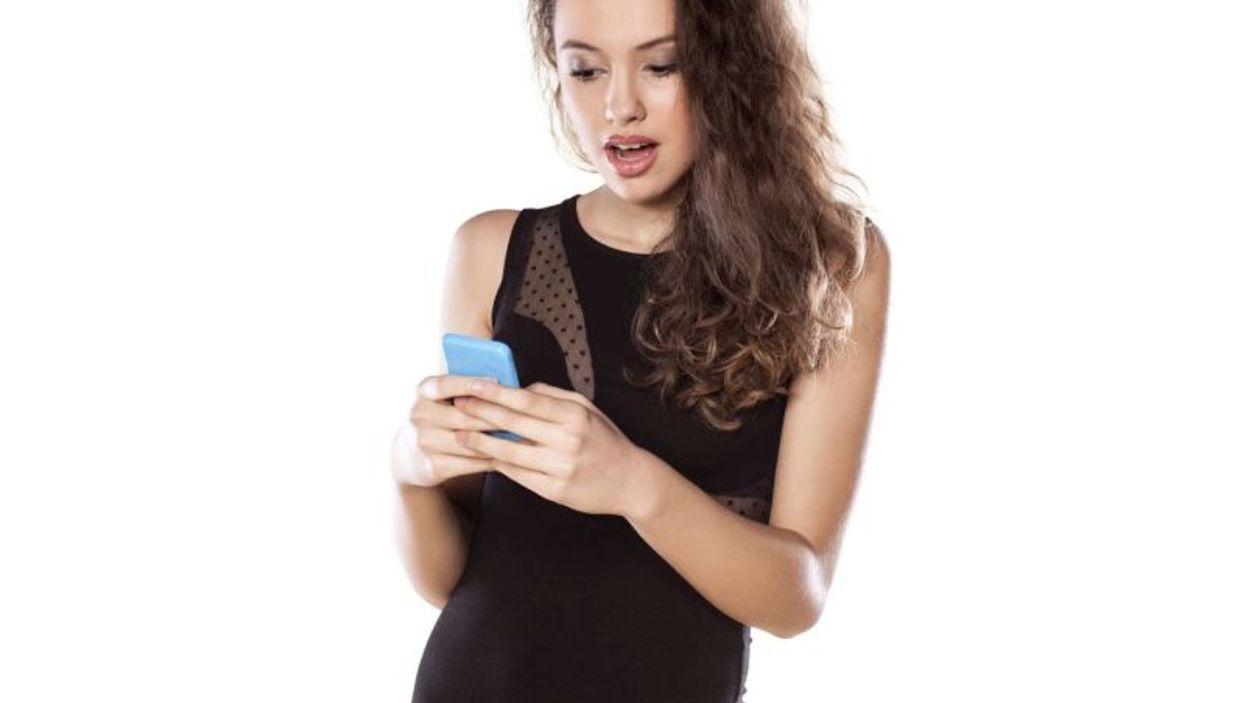 MONDAY, Feb. 26, 2018 (HealthDay News) -- About 15 percent of teenagers say they've shared a sexually explicit image or video of themselves over the internet or via phone messaging, researchers say.

And nearly twice as many -- about 27 percent -- said they've received a "sext," either from the original sender or from someone passing it along, according to a review of 39 prior studies.

Sexting between teenagers is increasing with the widespread use of camera-equipped smartphones and computers, said Sheri Madigan, lead researcher of the new report.

Madigan said she doesn't find the study results surprising, given that 2 out of every 5 high school students engage in sexual intercourse and half of adults report that they've sexted.

"I think 15 percent of youths reporting that they're sexting isn't as surprising when you think about those other statistics," said Madigan, an assistant professor of psychology with the University of Calgary in Canada.

What's more surprising and concerning, she said, is that nearly as many teens say they've shared a sext that wasn't theirs.

"About 12 to 13 percent of kids are reporting they have forwarded on a sext to another person without consent of the sender," Madigan said. "They're forwarding on other people's sexually explicit images or videos without consent."

For example, they don't realize that the photos they share could wind up in others' hands, where they might be used to threaten or blackmail, Madigan said.

"I believe most teens do not appreciate the reality that once messages or photos are out in the world, there is no way of controlling how they are used or who they are forwarded to," said Elizabeth Ochoa, chief psychologist with Mount Sinai Beth Israel in New York City.

"Reputations can be compromised for years to come, the result of sending an impulsive, sexually explicit message or photograph," said Ochoa, who wasn't involved with the review.

The 39 sexting studies that Madigan's team analyzed were conducted between 2009 and 2016. Twenty-two were done in the the United States, 12 in Europe, 2 in Australia, and 1 each in Canada, South Africa and South Korea.

Boys and girls were equally likely to sext, Madigan said.

"Teens participate in sexting for many reasons, including peer pressure, desire to be loved and accepted, being curious about and comparing unclothed bodies, and poor judgment and impulsivity," Ochoa said.

To combat sexting, experts recommend that parents have frank discussions with their children about technology and sexuality starting before they even enter their teens.

Madigan noted that on average, children are getting their first cellphone at about age 10.

"Don't wait for problems to arise," she said. "Have conversations early and often with kids."

It might help for parents to think of sexting as another means of sexual behavior between teens and approach it that way, said Elizabeth Englander, a professor of psychology at Bridgewater State University in Massachusetts.

"If you choose the wrong partner or the wrong reasons, it can be very, very negative. But as adults we can't talk to kids about this like it's always negative and horrible, because if we do we're going to lose the audience," said Englander, co-author of an editorial published with the study.

Emphasizing that sexting photos could wind up in circulation "forever" likely won't have much impact either.

"Children have a very difficult time really wrapping their minds around the concept of forever," Englander said. "Kids are not at all convinced that a photo like this out there forever is going to have any impact on their lives."

The best approach is to emphasize the lack of control they will have over their own image after they hit the send button, Englander said.

"Once the picture is out there, you can't control it," Englander said. "That's sort of a tweak on that message that kids do seem to respond to very well."

Parents also should discuss the potential legal ramifications of sexting, Ochoa said. In some states, teens could face felony charges for sexting a photo of themselves, and might even have to register as a sex offender.

The Nemours Foundation has more about teenagers and sexting.