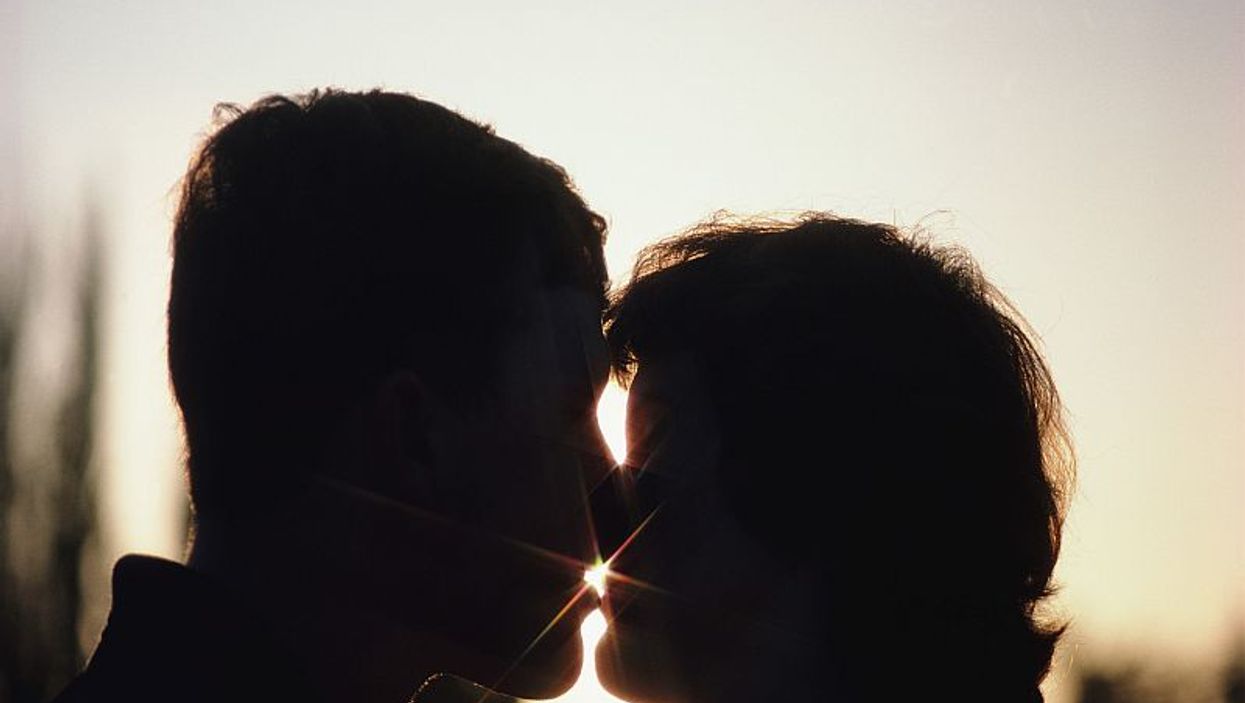 New research says most people are "hardwired" to turn their head to the right before locking lips with a romantic partner.

"We as humans make lots of behaviors while interacting with others every day, but almost all the time we are not aware of the biases we have in those behaviors, such as in turning the head to one side during lip kissing," said study lead author Rezaul Karim. He's with the department of psychology at the University of Dhaka in Bangladesh.

The study included 48 married couples in Bangladesh who volunteered to be observed while they kissed in their homes. More than two-thirds of kiss initiators and kiss recipients turned their heads to the right.

The study, published recently in the journal Scientific Reports, adds to previous work conducted in Western countries, according to the researchers.

"Prior works could not rule out cultural learning due to having Western samples. It turns out we, as humans, are similar even if our social values differ," said study co-author Michael Proulx, from the department of psychology at the University of Bath in England.

"Head turning is one of the earliest biases seen in development -- even in the womb a preference for turning the head to the right is observable before that of favoring the right hand or foot. Whether this fundamental bias is innate and extends into adulthood is a lingering question for neuroscience and psychology," Karim noted in a University of Bath news release.