Science Says 'Hug It Out' 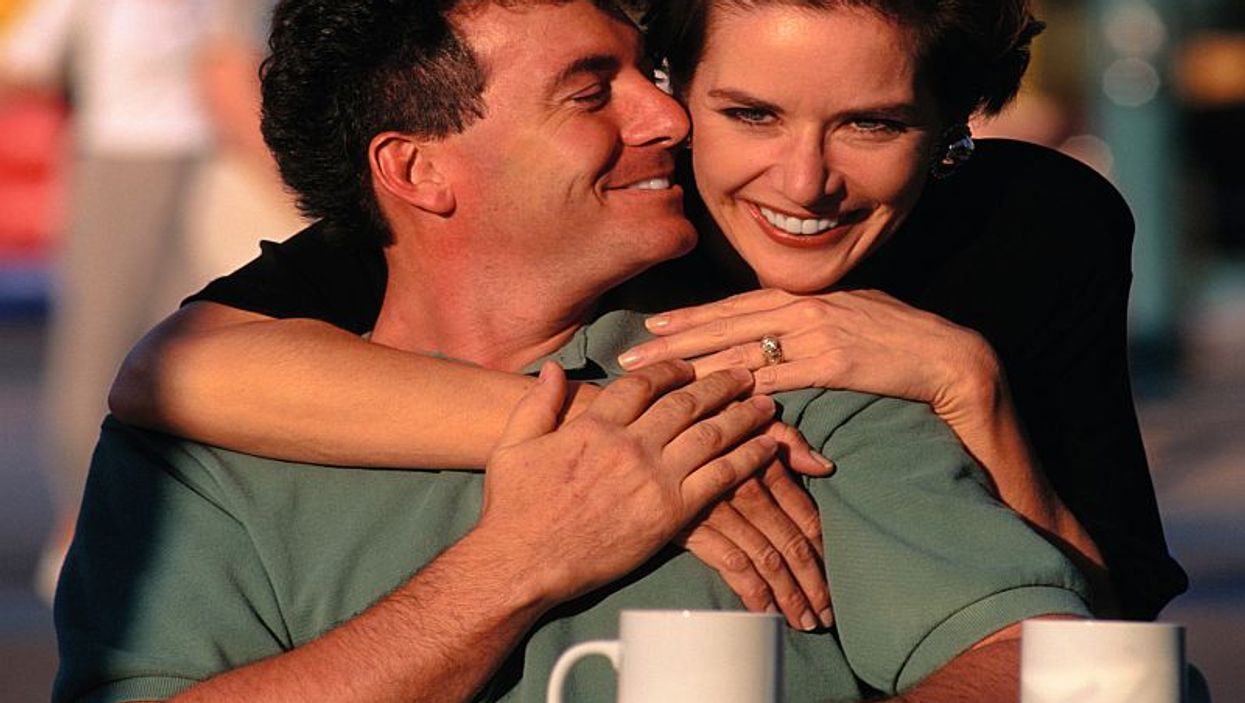 Everyone knows they feel good, but new research shows they really can take the edge off of interpersonal conflicts.

Assessing more than 400 adults, scientists found that getting a hug on the day of a conflict was linked to smaller drops in positive emotions and a smaller rise in negative ones. The feel-good effects also appeared to linger into the following day.

"This finding is consistent with multiple emerging lines of evidence demonstrating the ability of touch behaviors within close relationships to reduce perceptions of threat and increase feelings of security and well-being," said study author Michael Murphy. He's a postdoctoral research associate in psychology at Carnegie Mellon University in Pittsburgh.

"While this research is still in its preliminary stages, our study suggests that consensual hugs might be a simple yet effective way to provide support to both women and men enduring relationship conflict," Murphy added.

While most prior research has focused on the role of touch in romantic relationships, Murphy and his team concentrated on consensual -- not sexual -- hugging. More than 400 women and men were interviewed each night for 14 consecutive days about their conflicts, hugs received, and positive and negative feelings.

But several important questions remain, Murphy said, including whether a hug's timing matters in relation to conflicts.

"Does who provides the hug matter? Does it matter if hugs are offered in direct response to conflict or independent of conflict?" he asked, noting that he's undertaking new research to examine that.

A 2015 Carnegie Mellon study found that those who were hugged more had a lower risk of catching colds after being exposed to the virus, Murphy noted.

And other physically beneficial effects of hugs have been documented, said Harris Stratyner, a clinical associate professor of psychiatry at the Icahn School of Medicine at Mount Sinai Medical Center in New York City.

Hugging can increase natural levels of oxytocin, a feel-good chemical that helps mothers and babies bond, said Stratyner, who wasn't involved with the study.

It's amazing to see what hugs can do, so I wasn't surprised by the study's findings in the least," said Stratyner. "We have always known that hugs can soothe. A hug transcends anger and anguish and loss.

"Hugs are transformational," he added, "and like music, they're universal."

Murphy and Stratyner agreed that people can likely tell the difference between a heartfelt hug and a more perfunctory one.

"They have to have the quality of genuineness," Stratyner noted. "It can't be a hug that's a standoffish kind of thing."

The study was published Oct. 3 in the journal PLOS ONE.