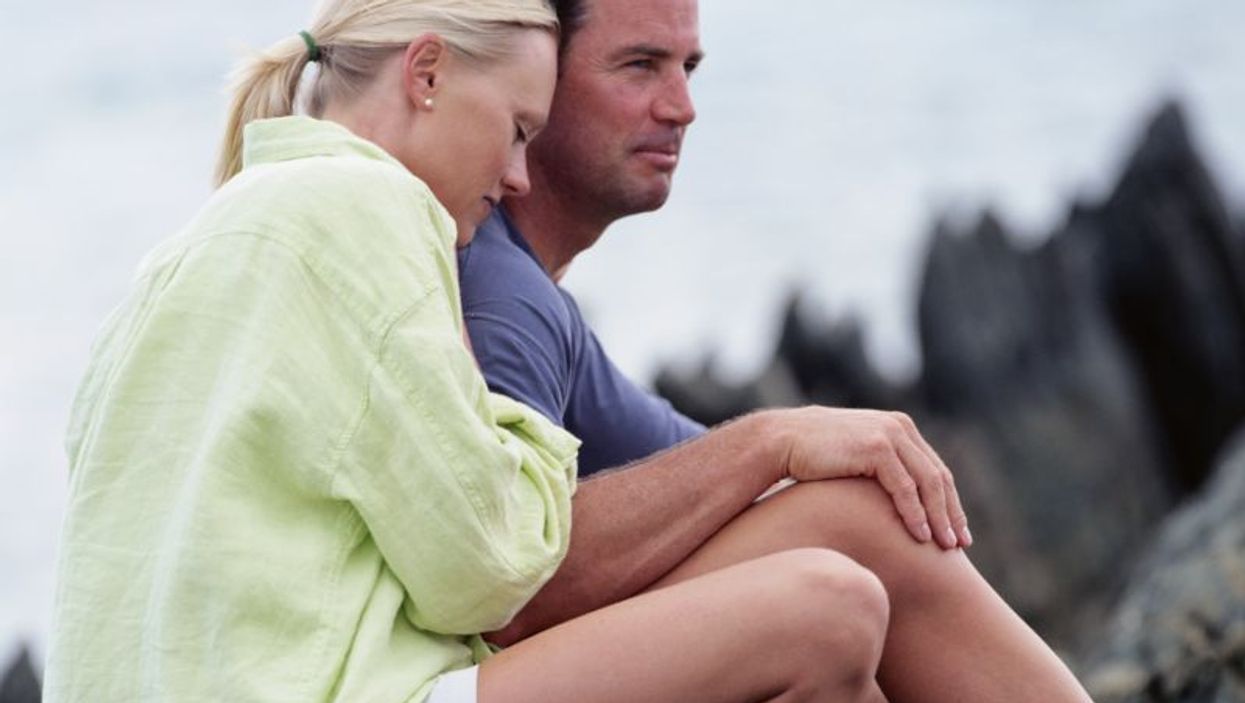 THURSDAY, Feb. 14, 2019 (HealthDay News) -- Valentine's Day is a time to celebrate love, but a new study suggests you have to be ready for a relationship to make it work.

"Feeling ready leads to better relational outcomes and well-being," said Chris Agnew. He is a professor of psychological sciences and vice president for research at Purdue University in Indiana. "When a person feels more ready, this tends to amplify the effect of psychological commitment on relationship maintenance and stability."

For the study, Agnew and his colleagues surveyed more than 400 adults in a relationship to gauge their commitment plus their satisfaction and investment in their relationship.

The researchers found a correlation between a sense of readiness to commit and the level of commitment.

In following studies, the research team looked at relationships in more than 200 college students. They looked again after seven months to see if the couples were still together.

People feeling ready to commit were 25 percent less likely to break up, the researchers found.

In addition, people who said they were committed to their partner but didn't think the time was right to be in a relationship were more likely to end a relationship than those who were ready to commit to a relationship.

Those who were ready to commit were more likely to do the constant work needed to keep the relationship going, according to the report published in the February issue of Social Psychological and Personality Science.

Being ready to commit to a relationship depends on the individual, Agnew said in a journal news release.

"People's life history, relationship history and personal preferences all play a role. One's culture also transmits messages that may signal that one is more or less ready to commit," he added.

For more on happy relationships, visit the American Psychological Association.