Who Are America's Cohabiting Couples? 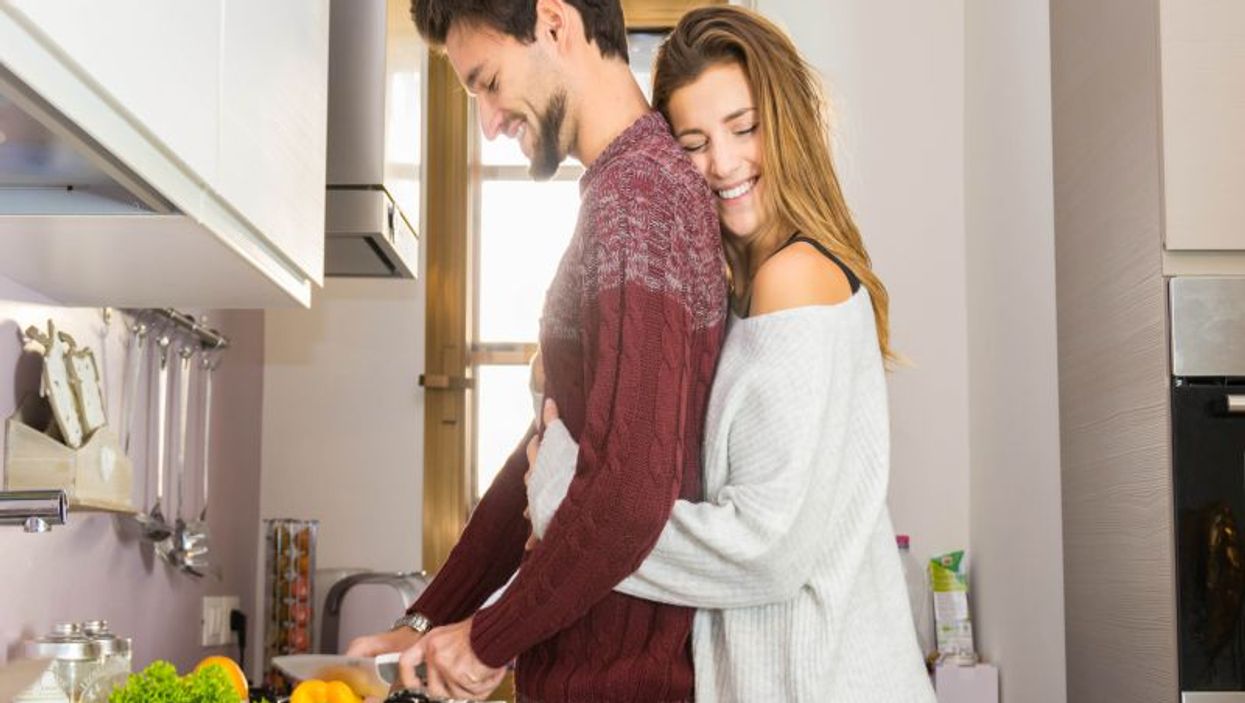 THURSDAY, May 31, 2018 (HealthDay News) -- For many people, marriage is the next logical step after you've dated for a while and believe you've found "the one." But new research shows that a lot of Americans don't see marriage as the only choice.

Researchers at the U.S. Centers for Disease Control and Prevention found that 17 percent of sexually experienced adults under age 45 choose to live with their significant other instead of getting married or continuing to date while living apart.

For the study, Nugent's team interviewed almost 15,000 adults between 2011 and 2015. Some of the differences the investigators found include:

It's not clear from this study if more people are living together than in the past, but Nugent said that previous studies have suggested that is the case.

She also noted that the information from the current study doesn't help explain certain findings: why people who live together are less likely to have a higher education and more likely to have lower incomes than married people or those not living with their significant other. Nugent pointed out that the study asked for household income information, not just on a single person.

Jessy Warner-Cohen is a health psychologist at Long Island Jewish Medical Center in New Hyde Park, N.Y. She said this study adds to the knowledge about people who live together as opposed to those who get married.

As to why people living together might earn less, Warner-Cohen speculated they might integrate their lives and finances less than married people.

"When people are married, they integrate their lives and come up with shared goals and shared views," she said. "When you integrate your finances, you can manage your finances better and look at the whole picture."

Warner-Cohen also noted that there's more of a shared sense of purpose when people are married, particularly when it comes to raising kids. When people live together, she said, "it's more, 'How do we split these responsibilities?' "

That doesn't mean that unmarried people who live together can't thrive, she stressed.

"If people who cohabit are on the same page and have shared values and goals, they probably have the same benefits that married people do," Warner-Cohen said.

And that's very important if there are children in the house, she added.

"Kids thrive in consistent environments. Their brains are trying to make sense of the world, and the values you teach at home carry them forward. But if parents aren't seeing eye-to-eye on relationships or other values, and are sending mixed messages, kids will turn to their peer group," Warner-Cohen said.

Whatever your relationship status, Warner-Cohen suggested that it's important to "have an open dialogue about expectations and needs. Try to form shared goals rather than looking for logistical benefits like a roommate."

The study results were released May 31 in the CDC's National Health Statistics Reports.

Here's some advice from the American Psychological Association on maintaining a happy relationship.