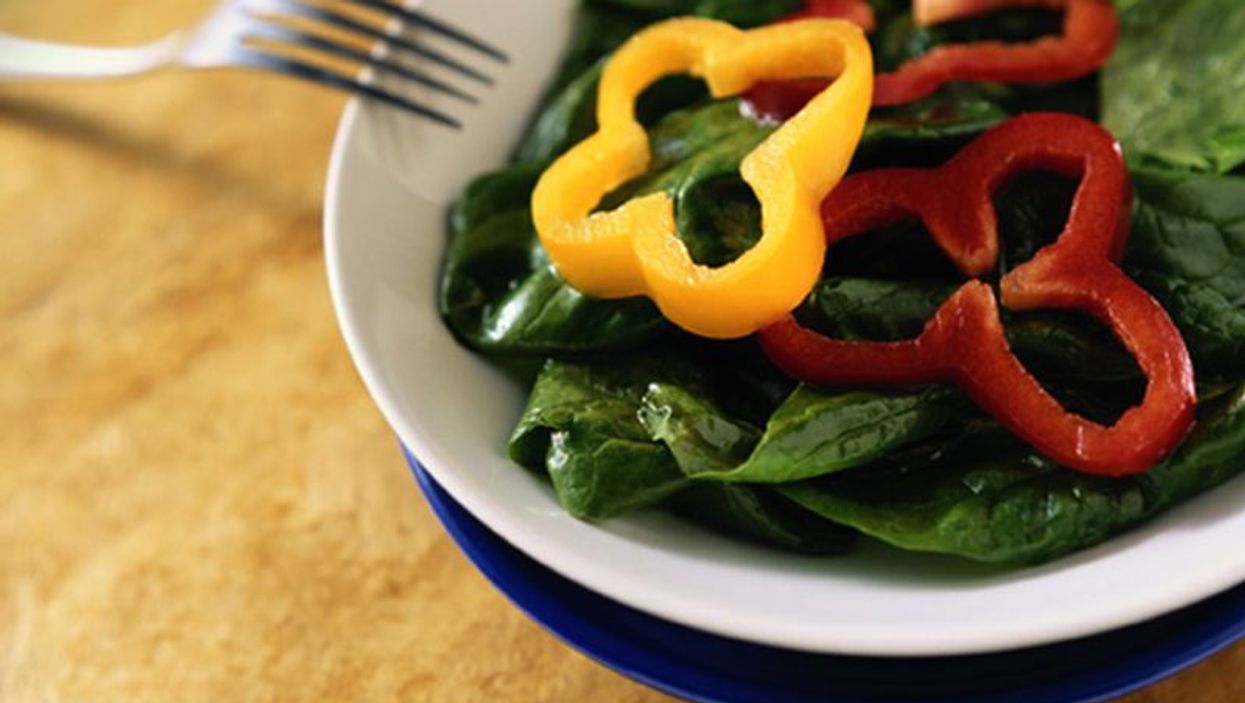 Their study included almost 4,000 women. All of the women had a history of pregnancy-related (gestational) diabetes. That's a known risk factor for high blood pressure later in life, the researchers said.

During 22 years of follow-up, more than 1,000 women developed high blood pressure, putting them at increased risk for heart attack and stroke, according to the researchers.

A healthy diet includes plenty of fruits and vegetables, whole grains and fish. Red meat, processed meats and salt are limited in a healthy diet, the researchers noted.

The study was published April 18 in the journal Hypertension.

"Our current study shows that a healthy diet, which has been proven to reduce high blood pressure risk in the general population, appears to be equally effective in reducing the risk in this group of high-risk women," Zhang said in a journal news release.

Doctors and other health care workers should encourage women with pregnancy-related diabetes to follow a healthy diet and get regular exercise before and after delivery, the researchers said.

The U.S. National Institute of Diabetes and Digestive and Kidney Diseases has more on gestational diabetes.