Babies Born Late May Be at Risk for Complications: Study 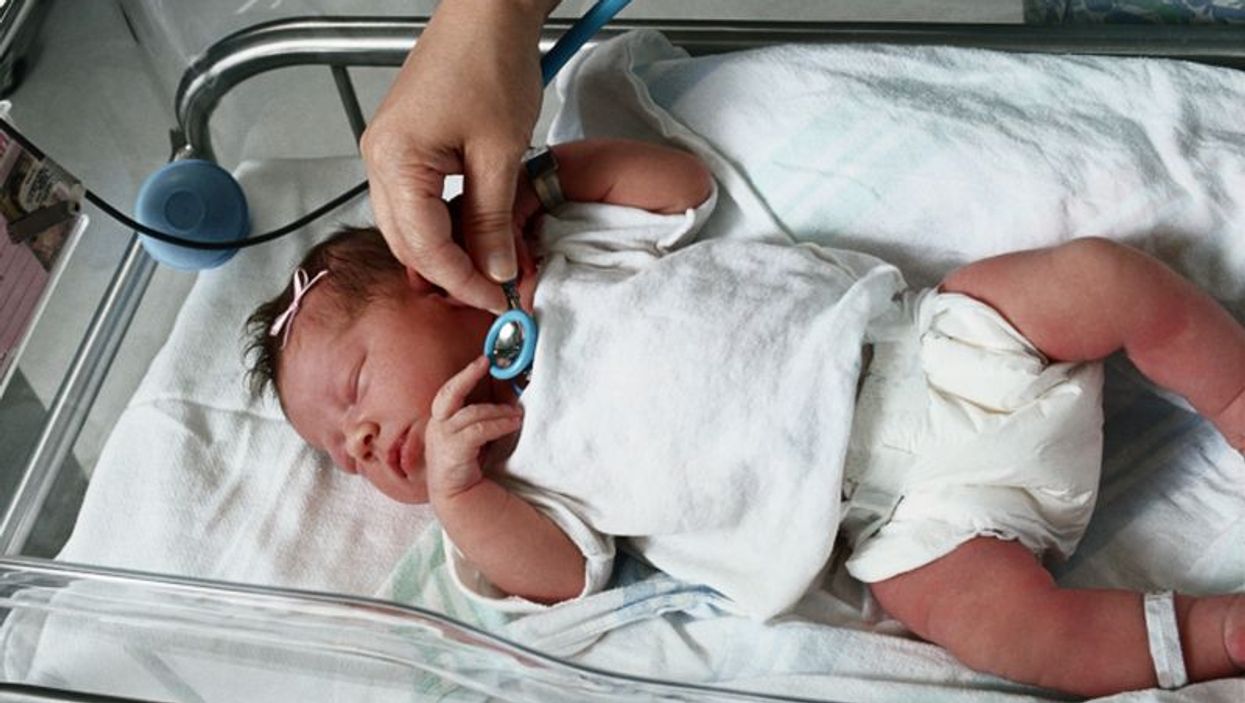 TUESDAY, Feb. 2, 2016 (HealthDay News) -- Babies born weeks after their due date may be at increased risk for complications and illness that can land them in the neonatal intensive care unit (NICU), a new study suggests.

Researchers at Tel Aviv University in Israel examined data from about 23,500 women who had babies at Rabin Medical Center in Israel over five years. The women had no pregnancy complications and their babies were born from 39 weeks to 44 weeks of pregnancy. Pregnancy is considered full-term at 40 weeks.

Infants born after 42 weeks were about twice as likely to develop infections, respiratory problems and to be admitted to the NICU than those born at 39 to 40 weeks, according to the study.

While the study found an association between a prolonged pregnancy and risks of complications for a baby, it did not prove a cause-and-effect relationship.

Only about 5 percent of births actually occur on the predetermined due date of 40 weeks, the researchers noted. While artificial induction of labor is sometimes recommended when a pregnancy continues much longer than expected, many women reject it.

"Our study implies that even in otherwise low-risk pregnancy, it is advisable not to postpone delivery beyond 42 weeks. Therefore, it is reasonable to offer induction of labor to women reaching that time of pregnancy and maybe a little earlier," study co-lead author Dr. Liran Hiersch said in a university news release.

"There are women who refuse induction of labor, even more than two weeks past their due date. Without the relevant data, it is difficult for doctors to convince them otherwise," he said.

"Maybe now, with this research and further studies in hand, we can convince them that even though their pregnancies had experienced no complications -- and they are being monitored, say, every three days -- they're potentially risking infection, illness and other unforeseen complications by refusing medical intervention," Hiersch added.

This study focused on complications immediately after birth. The researchers are now examining if infants born well past their due date are also at increased risk for long-term problems.

The study findings were published recently in the Archives of Disease in Childhood, Fetal and Neonatal Edition.

The U.S. Office on Women's Health outlines the stages of pregnancy.