Study found no benefit, suggesting that obesity's effects on a pregnancy may begin before conception 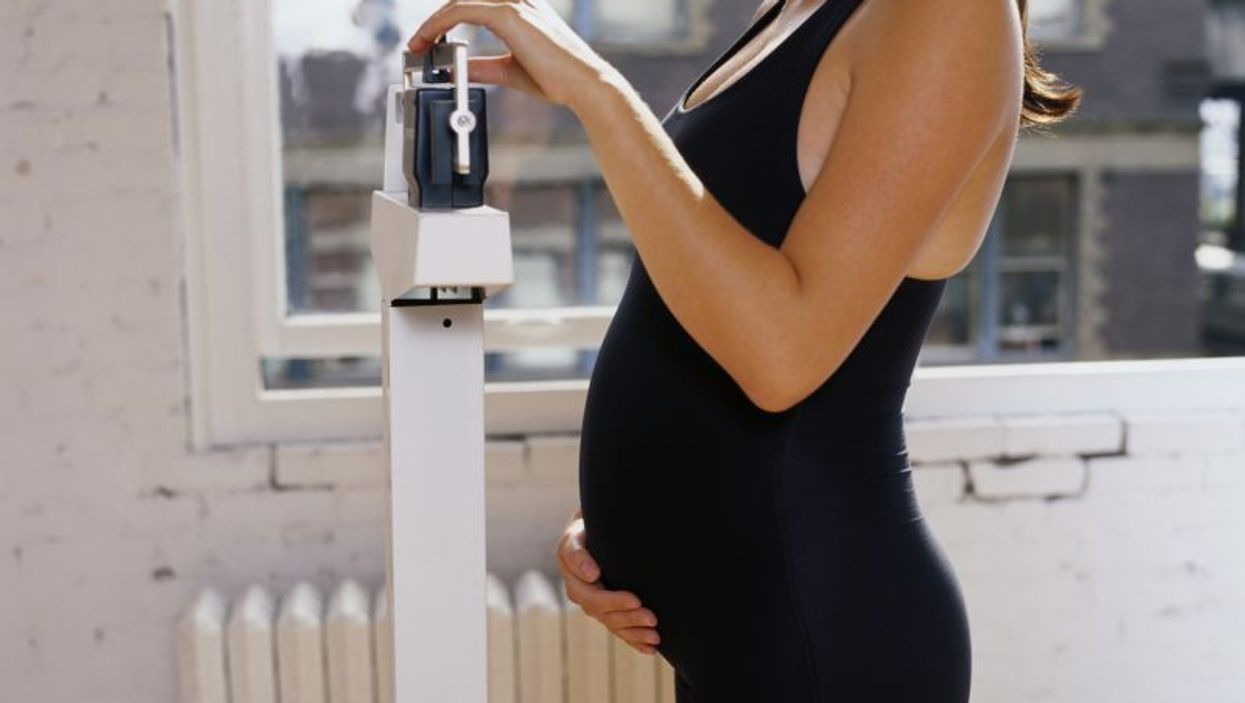 FRIDAY, Jan. 27, 2017 (HealthDay News) -- Excessive weight gain during pregnancy has long been tied to a higher risk for obstetric complications.

However, a new study finds that strategies to help women limit their weight gain during pregnancy don't seem to alleviate these complications. The findings were presented this week at the annual meeting of the Society for Maternal-Fetal Medicine, in Las Vegas.

"While pregnant women should still be counseled against excess weight gain, additional measures may be required to reduce the associated complications," study lead author Dr. Alan Peaceman said in an SMFM news release. He's chief of maternal-fetal medicine in the department of obstetrics and gynecology at Northwestern Medicine in Chicago.

Weight gain beyond those recommended amounts is thought to be unhealthy for both the mother and the fetus.

In the new study, Peaceman's team sought to determine if efforts to curb excess weight gain in pregnancy might help lower obstetric complications.

For the study, researchers from Northwestern University randomly assigned 281 pregnant women who were overweight or obese to receive either typical obstetric care, or to receive additional help to limit the amount of weight they gained during pregnancy.

This intervention included guidance from a dietitian, guidance on physical activity and internet-based self-monitoring of eating habits.

According to the researchers, the intervention did work in one respect: The women gained much less weight during their pregnancy than the women who underwent routine care.

However, this additional care was not linked to a drop in pregnancy-related complications, such as high blood pressure, gestational diabetes and overly large babies, the study found.

There was also a higher rate of C-sections among the women in the intervention group, the study showed.

One obstetrician-gynecologist who reviewed the findings said they suggest that overweight may be a problem for pregnancy long before conception.

"We know that obese and overweight women have poorer obstetric and neonatal outcomes than non-obese women," said Dr. Jill Rabin of Northwell Health in New Hyde Park, N.Y. "Again, the stage is set in many cases, before the pregnancy begins."

So while monitoring and curbing excess weight gain in pregnancy is important, obesity "may have affected the mother's cardiovascular and other vital systems long before [the woman] becomes pregnant," said Rabin. She is co-chief of the division of ambulatory care in Women's Health Programs-PCAP Services at Northwell.

However, Rabin also noted that major complications in pregnancy are relatively rare, so any benefit to the mother might not have been picked up in this relatively small study. Only a much larger trial might truly show if limiting weight gain in pregnancy helps prevent complications, she said.

Dr. Anthony Vintzileos is chair of obstetrics and gynecology at Winthrop-University Hospital in Mineola, N.Y. He agreed with Rabin that "we need to see studies with a much larger number of patients, and also studies testing additional interventions such as drug therapy," to truly determine if efforts to limit gestational weight gain can lower complication rates.

The American Congress of Obstetricians and Gynecologists provides more information on obesity and pregnancy.