See What HealthDay Can Do For You
Contact Us
July 6, 2018

It's Men, Not Careers, That Drive Women to Freeze Their Eggs 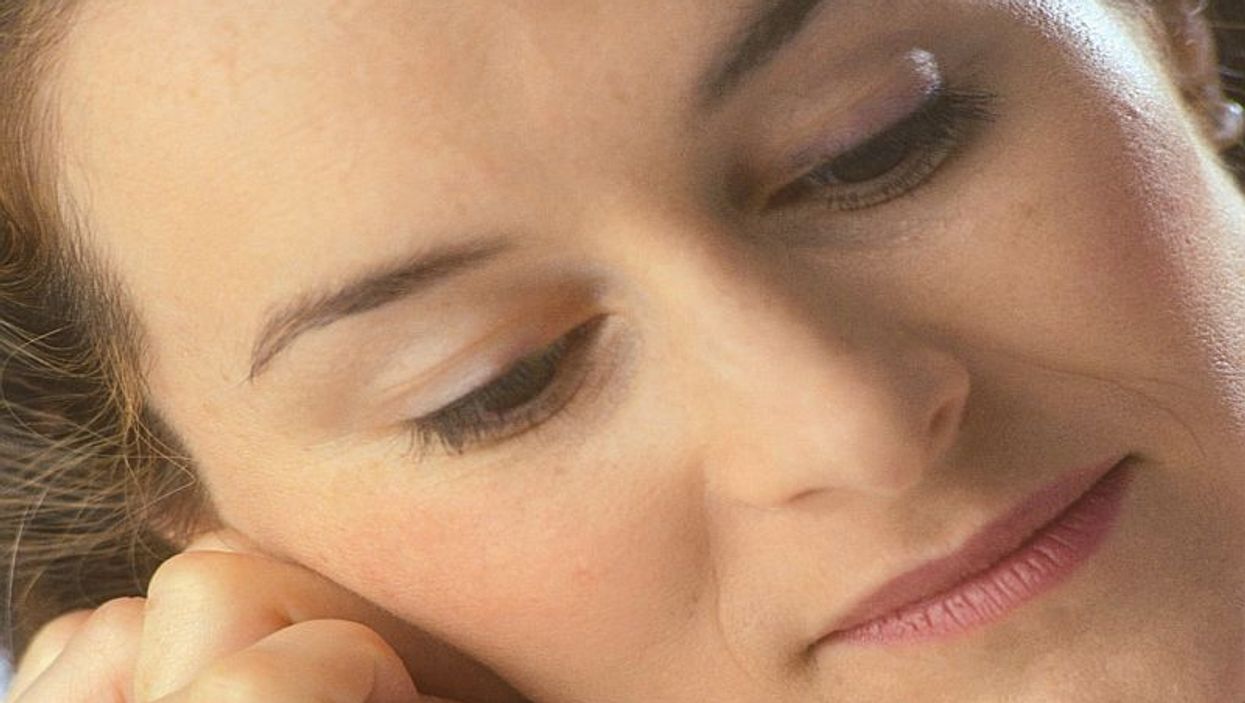 FRIDAY, July 6, 2018 (HealthDay News) -- Women who choose to have their eggs frozen aren't necessarily putting off having children because they're laser-focused on their careers, new research suggests.

It's more likely that a lack of a stable, fulfilling relationship is what's behind those decisions, the Yale study authors found.

The study of 150 women undergoing egg freezing in the United States or Israel found that 85 percent of the women didn't have a partner. Of those who did have a partner, they reported that their partner wasn't ready or refused to have children, or the relationship was new or uncertain.

"The portrayal of egg-freezing women as selfish 'careerists' is incorrect," said study author Marcia Inhorn, a professor of anthropology at Yale.

"Most of these women are successful professionals, but they've been looking for committed relationships and have been unable to find them. Thus, partnership problems, not career planning, is by far the main reason for egg freezing at the present time," she said.

Elective egg freezing is a relatively new technology that uses a process to fast-freeze the eggs. In 2013, around 5,000 egg-freezing cycles were performed in the United States. In 2018, it's predicted that number will be about 76,000, the researchers said.

Dr. Tomer Singer is director of the egg freezing program at Northwell Health Fertility in Manhasset, N.Y. He said the several-week process begins with hormone shots to stimulate and ripen the eggs, and then a trigger shot when it's time to retrieve the eggs.

During the egg retrieval, the patient receives light sedation. The doctor uses ultrasound to guide the retrieval, which is done through the vagina so no incision is needed. Singer said the procedure takes about 15 to 20 minutes, and usually the woman can go home about an hour later.

Insurance often won't pay for egg freezing. However, Singer said some large companies are choosing to offer it as an option to their employees.

It's not yet clear what the optimal number of eggs to freeze is. The researchers said that based on the data that's available now, it appears that women under 35 might want to freeze 10 to 12 eggs. They recommend that women over 35 freeze about 20 eggs for the best chance of getting pregnant later.

Singer said that each cycle of egg freezing can result in between three and 30 eggs, though between five and 20 is more typical. He added that the doctor can usually estimate with a blood test or transvaginal ultrasound how many eggs they'll be able to retrieve. That means women can decide to go ahead with egg retrieval or not that cycle, saving money if it looks like only a few eggs will be retrieved.

The women in the United States were mostly from the East Coast (Boston to Washington, D.C.) and the San Francisco Bay Area. In Israel, the women were mainly from Tel Aviv and Haifa, Inhorn said.

Choosing to freeze eggs because of career planning was the least common option chosen by women who didn't have a partner.

Singer said the findings mirror what he's been seeing in practice. "It's becoming more routine for women to come in because they can't find a partner, or they're not so comfortable with where they are in their relationship. They may not be so quick to think they'll find Mr. Right soon, and egg freezing gives women options. It's a back-up option," he explained.

Inhorn presented the findings Monday at the European Society of Human Reproduction and Embryology meeting in Barcelona. Findings presented at meetings are typically viewed as preliminary until they've been published in a peer-reviewed journal.

Learn more about egg freezing from the American College of Obstetricians and Gynecologists.