Lost Pregnancies, Diabetes May Be Linked 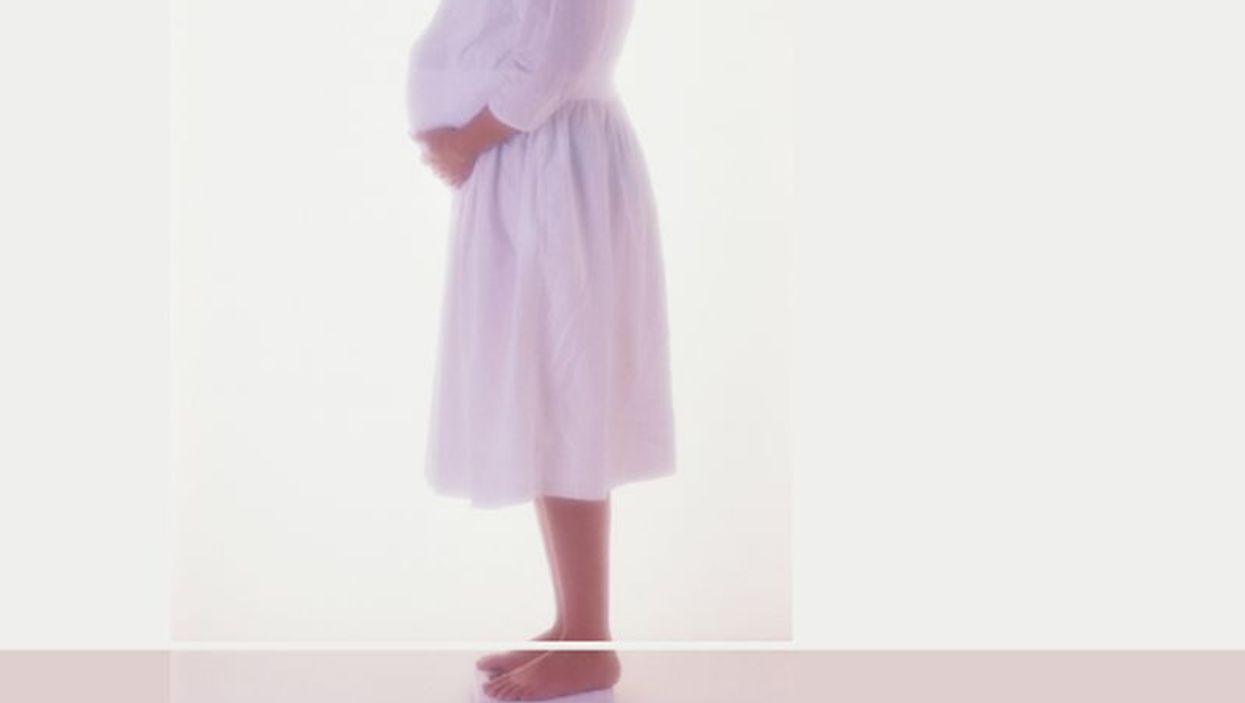 THURSDAY, May 21, 2020 (HealthDay News) -- The more pregnancies losses a woman has, the greater her risk of developing diabetes, a new study suggests.

The women were compared with a control group of nearly 248,000 women with the same ages and educational levels who didn't have diabetes.

Compared to women who'd never miscarried, those who had one, two or three lost pregnancies had an 18%, 38% and 71% higher risk, respectively, of developing type 2 diabetes.

The study was published May 20 in the journal Diabetologia.

"We cannot rule out that the psychological distress related to pregnancy loss can initiate lifestyle changes that increase BMI and thereby the risk of type 2 diabetes," wrote researcher Pia Egerup, of Copenhagen University Hospital, and colleagues. BMI is short for body mass index, an estimate of body fat based on weight and height.

The researchers only had BMI information for 12% of the diabetes group and 17% of the control group.

The link could, however, be due to shared immunological and/or metabolic factors, Egerup and her colleagues said. The study could not prove cause and effect.

"Perhaps the same genetic background could predispose to an increased risk for both pregnancy losses and type 2 diabetes. Also, pregnancy loss could initiate an immunological cascade that also could lead to later type 2 diabetes," the researchers said in a journal news release.

"Additionally, it is possible that prediabetic metabolic conditions -- present before the diagnosis of diabetes -- could influence the association," they said.

The authors suggested that women with three or more pregnancy losses could have their blood sugar monitored more often in order to reduce their diabetes risk and start treatment early, if needed.

The American Diabetes Association has more on diabetes risk.