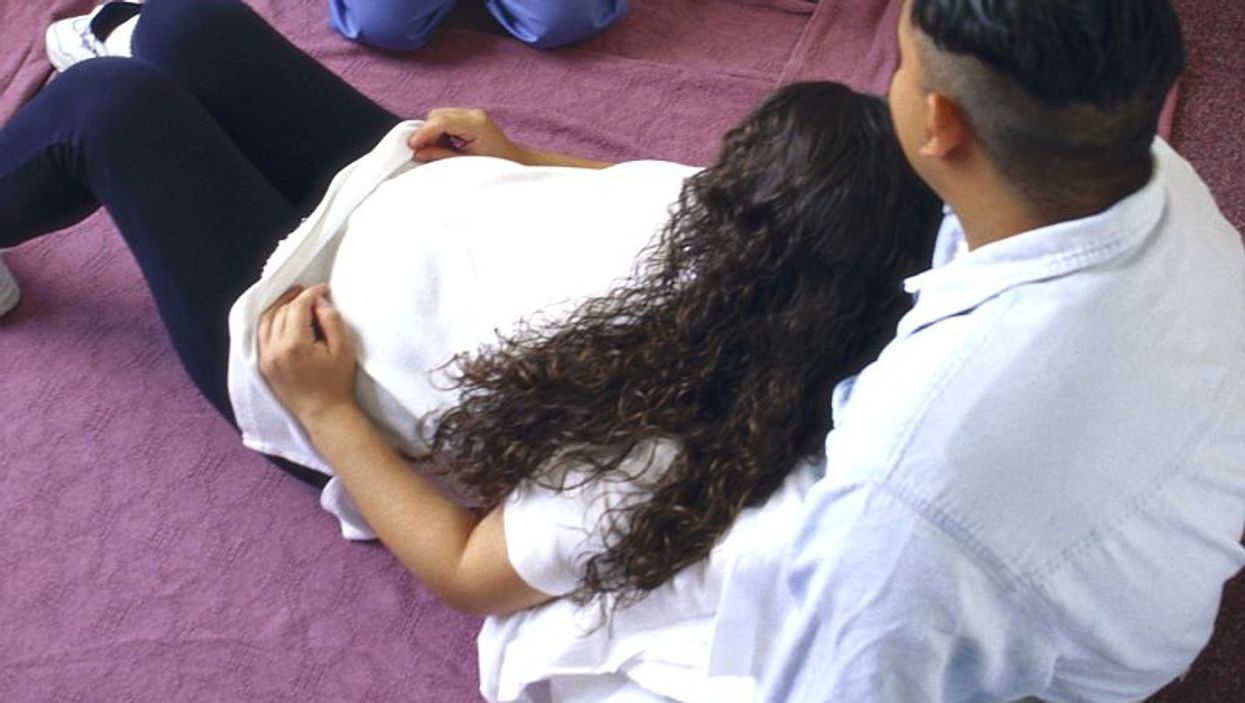 "We know that obesity and overweight are dangerous in connection with childbirth," said study author Dr. Olof Stephansson, of Karolinska Institute in Solna, Sweden.

Weight-loss [bariatric] surgery "is by far your best option if you want a lasting weight reduction over time," he said in an institute news release.

Obesity in pregnancy is a growing problem. According to the U.S. Centers for Disease Control and Prevention, the percentage of American women who were obese at the start of their pregnancy jumped 8 percent between 2011 and 2015. And overweight rates at conception increased 2 percent during that same period.

The findings of this observational study don't prove cause and effect, but the researchers suggested that weight loss before pregnancy helped ensure a safer childbirth. But they noted that previous studies have shown that women who've had weight-loss surgery are at slightly higher risk for premature delivery or having smaller babies.

"It's therefore not as simple as just advising every woman who's overweight to have bariatric surgery," Stephansson said. "But going by the results of this study, it has positive effects for mothers. More studies are needed in which we weigh up outcomes so that we can give a more general recommendation."

The study was published recently in PLOS Medicine.

The U.S. National Institute of Diabetes and Digestive and Kidney Diseases provides more on weight-loss surgery.