Spike in Newborn Drug-Withdrawal Tied to Prenatal Painkiller Use

Rise in 'neonatal abstinence syndrome' may be due to prescription narcotic use in pregnancy, expert says 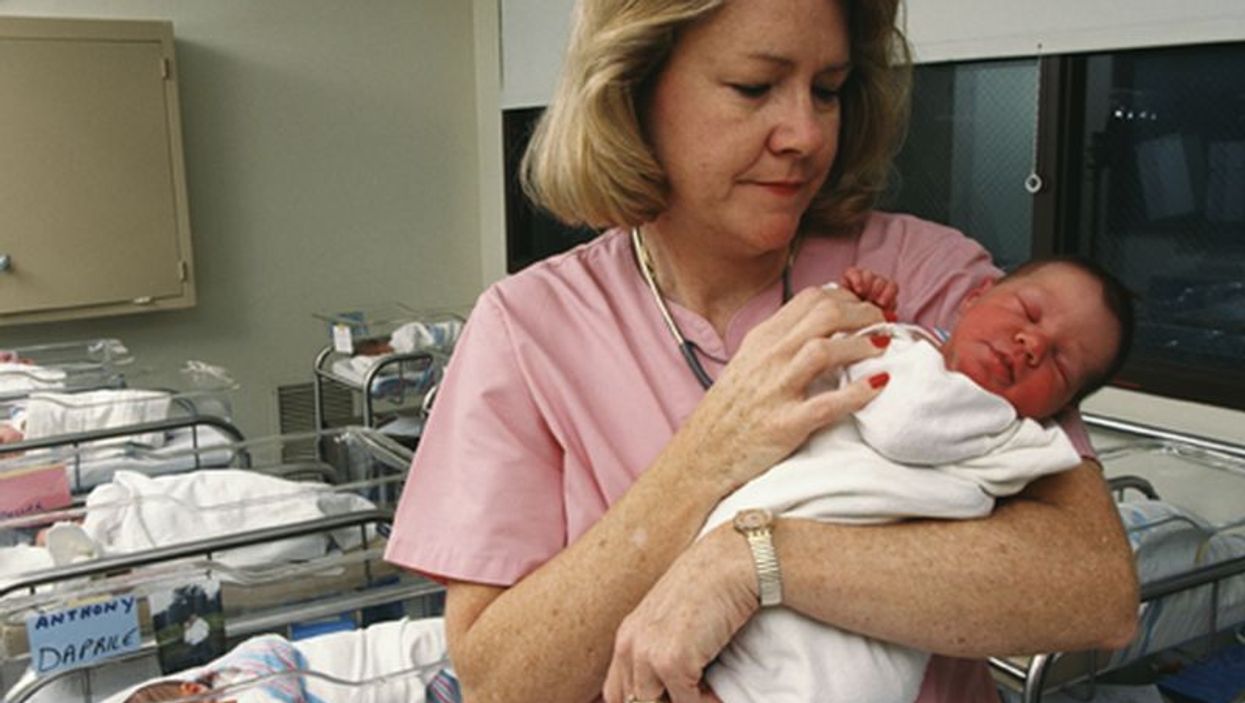 TUESDAY, Jan. 12, 2016 (HealthDay News) -- More babies are being born with drug withdrawal syndrome, possibly due to increased use of powerful prescription painkillers by pregnant women, according to the director of the U.S. National Institute on Drug Abuse.

It's estimated that 14 percent to 22 percent of pregnant women in the United States are prescribed narcotic ("opioid") painkillers. These drugs include brands such as OxyContin and Percocet. In addition, there has reportedly been an increase in the rate of painkiller abuse among pregnant women.

Between 2000 and 2009, the incidence of drug withdrawal syndrome among newborns -- also called neonatal abstinence syndrome -- rose from 1.2 to 3.4 per 1,000 live births, NIDA Director Dr. Nora Volkow reported in an article published in the Jan. 12 issue of the BMJ.

Volkow stated in a journal news release that "high prescribing rates of opioids to women during pregnancy have probably contributed to recent increases in neonatal abstinence syndrome."

It's not known how narcotic exposure in the womb affects babies' brains, but studies in rodents have linked it to central nervous system birth defects, she pointed out.

Other studies have found an association between narcotic use during pregnancy and birth defects, and suggest that drug exposure in the womb could interfere with attachment between infant and mother, Volkow said. Also, mental impairment has been reported in children whose mothers misused narcotics during pregnancy.

Volkow suggested that painkiller prescriptions to pregnant women be restricted to those with severe pain that cannot be controlled with other treatments, and only used for a short time.

If long-term use is necessary -- such as for women being treated for heroin addiction -- then patients should be carefully assessed and monitored to reduce the risk of overdose, misuse and drug withdrawal syndrome in their babies, Volkow added.

The U.S. National Library of Medicine has more about drug withdrawal syndrome in newborns.