Better Sleep During Pregnancy May Cut Odds of Preemie Birth 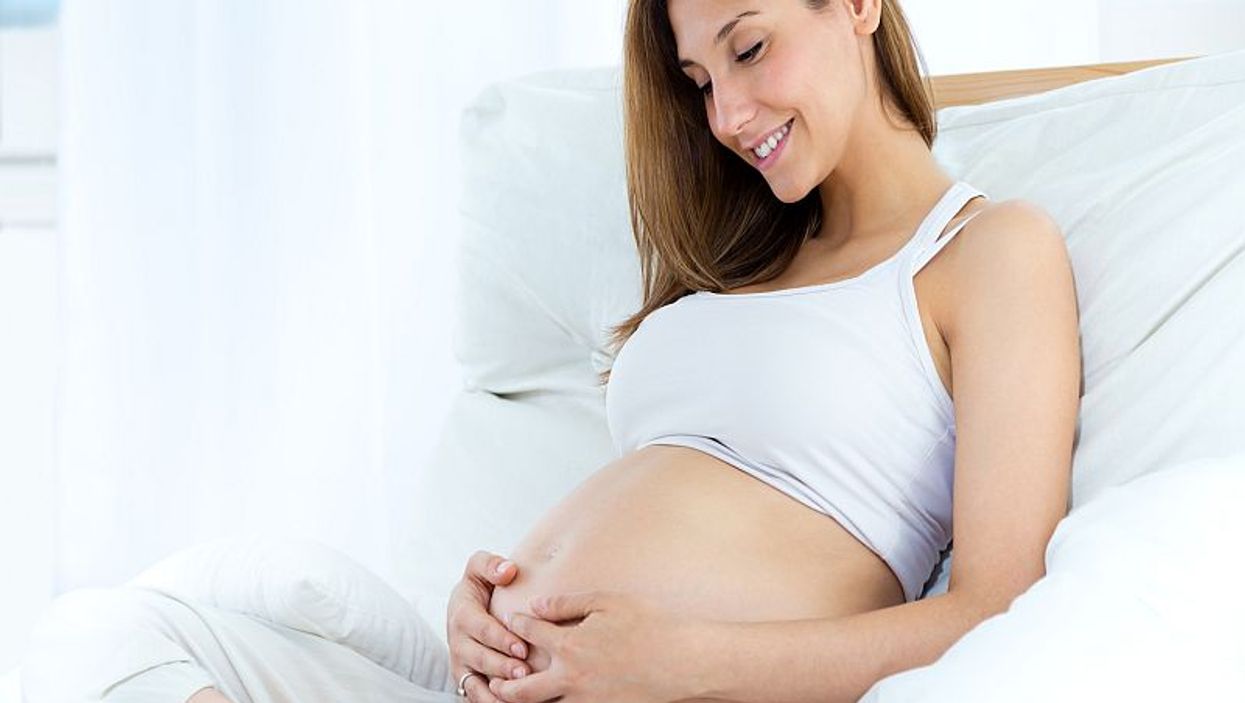 FRIDAY, Aug. 3, 2018 (HealthDay News) -- People often urge moms-to-be to get plenty of sleep before the baby comes. Now, researchers report that good sleep during pregnancy might also lower the risk of premature delivery.

The review of published studies provides important information for pregnant women and their doctors, said lead researcher Jane Warland, an associate professor at the University of South Australia.

"We already know that if a mother sleeps on her back, it can negatively impact the unborn baby, probably by reducing the delivery of oxygen and nutrients to the placenta," Warland explained.

But she and her colleagues "also found consistencies among mothers suffering from obstructive sleep apnea, short sleeps and poor quality sleep, which could increase the likelihood of preterm birth, and perhaps even stillbirth."

Obstructive sleep apnea is a potentially serious disorder in which breathing repeatedly stops and starts during sleep.

Warland said the "most significant finding suggested a relationship between premature birth and maternal sleep apnea, with four out of the five larger studies showing a clear connection between the two."

However, the review did not prove a cause-and-effect relationship, only an association.

The findings were published online recently in Sleep Medicine Reviews.

"By investigating this important field of study, we're hoping to provide clinicians and families with important information that may safeguard the health and well-being of an unborn baby, and reduce the incidence of poor fetal outcomes," Warland said.

The American Academy of Family Physicians offers advice on taking care of yourself and your baby during pregnancy.