Many Preemies Don't Struggle in School

Two-thirds of the tiniest infants were ready for kindergarten, study says 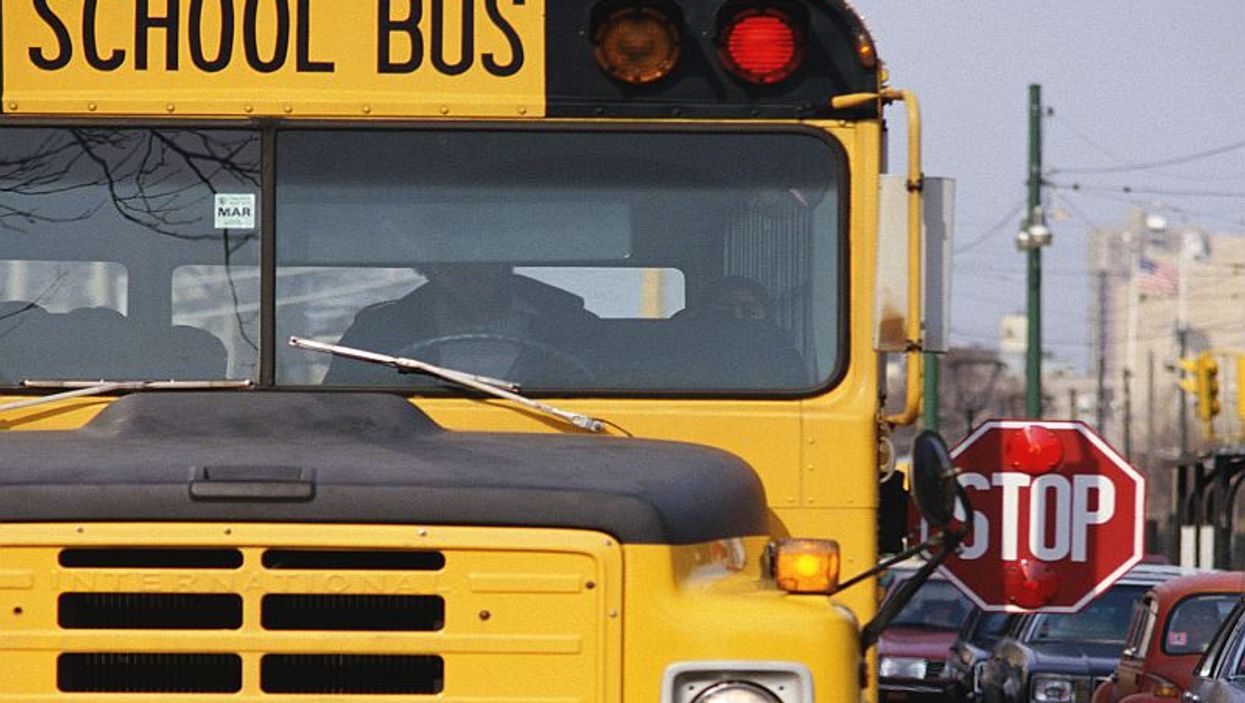 MONDAY, June 12, 2017 (HealthDay News) -- Parents of premature babies may find reassurance in a new study that says most will do just fine later in school.

"What excites me about this study is that it changes the focus for the clinician and families at the bedside from just focusing on the medical outcomes of the child to what the future educational outcomes might be for a child born early," said study first author Dr. Craig Garfield.

He's an associate professor of pediatrics and of medical social sciences at Northwestern University's Feinberg School of Medicine in Chicago.

Babies born at 23 or 24 weeks tended to score well below full-term infants (born 39 to 40 weeks) on standardized tests. But these preemies' mental functioning was near normal, two-thirds were ready for kindergarten on time, and nearly 2 percent achieved gifted status in school, the study found.

"While some people might be troubled that very premature infants tend to score well below their full-term peers on standardized tests, I believe that the glass is more than half-full," study senior author David Figlio said. He's director of the Institute for Policy Research at Northwestern University.

"Most infants born at 23 to 24 weeks still demonstrate a high degree of cognitive functioning at the start of kindergarten and throughout school," Figlio said in a university news release.

"Our future work in this area will focus on what parents and service providers can do to help future premature children to achieve their full potential," Garfield said.

The study was published June 12 in the journal JAMA Pediatrics.

The March of Dimes has more on premature babies.