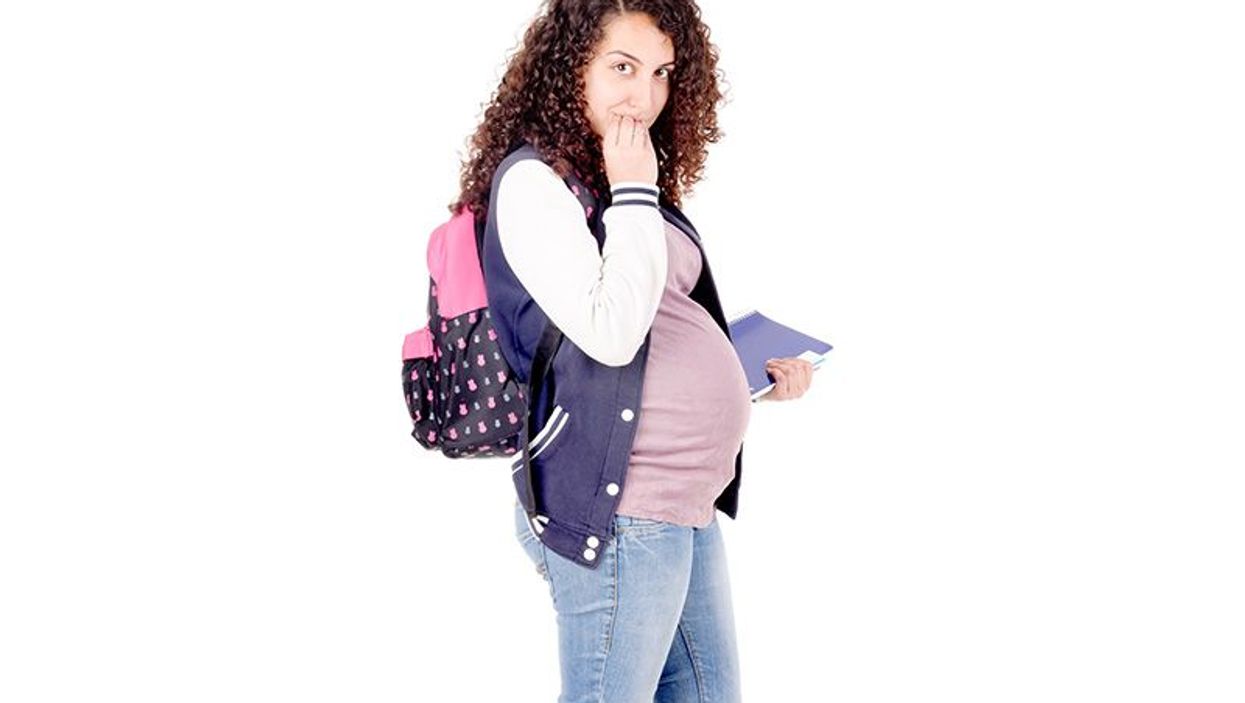 THURSDAY, April 28, 2016 (HealthDay News) -- The teen birth rate in the United States has reached an all-time low, driven by dramatic declines among black and Hispanic teens, according to a new government report.

The greatest declines occurred for Hispanic teens and black teens, where the rates fell by 51 percent and 44 percent, respectively, the CDC said. The birth rate for white teens declined by 35 percent.

"That's really helped reduce the gap between minority teens and white teens in this country when it comes to teen birth rates," said report co-author Shanna Cox. She is associate director for science in the CDC's Division of Reproductive Health.

"Teenage pregnancies have a higher rate of poor outcomes," Wu said. "Often, these pregnancies are unintended and the mothers face various socioeconomic disadvantages. Teenagers often do not access good prenatal care and this can have a huge impact on the pregnancies."

Cox said a "one-two punch" is responsible for the continued decline in teen birth rates.

The first "punch" is the promotion and use of effective birth control, particularly the increased use of long-acting reversible contraceptives including IUDs and implants, she said.

IUD and implant use increased from less than 1 percent of teens in 2005 to 7 percent in 2013, according to the CDC. "These devices have a very, very low rate of failure, and they only have to be inserted once," Cox explained.

The second "punch" is that fewer teens are having sex, and are tending to delay the start of sexual activity, Cox said.

"We are definitely seeing an increase in the proportion of teens who have never had sex," Cox said.

In particular, teens appear to be delaying the start of their sexual lives, said Dr. Veronica Gomez-Lobo, a member of the American College of Obstetricians and Gynecologist's Adolescent Health Care Committee.

"The younger teens seem to be less sexually active than they were 10 years ago," said Gomez-Lobo. She is a pediatric and adolescent gynecologist with Children's National Health System in Washington, D.C. "The older teens are as sexually active as they have been, but are using better methods of birth control," she added.

Despite these reductions, birth rates for black and Hispanic teens still remain twice as high as those of white teens, Cox said.

Teen birth rates varied dramatically across the country, but every state saw a double-digit percentage decrease between 2006 and 2014. Arizona experienced the most dramatic decrease (48 percent), and North Dakota the least (13 percent), the findings showed.

Counties with higher teen birth rates clustered in the southern and southwestern states, but even states with low overall birth rates had pockets of high birth rates in some counties, the CDC reported.

Factors such as high unemployment, less education and lower family income appeared to be associated with higher teen birth rates in those counties, the report found.

To keep teen pregnancy rates on the decline, officials need to look at these counties and figure out how these factors and other potential issues could best be addressed, Cox and Gomez-Lobo said.

Programs targeted to each community's specific challenges could be very effective, Gomez-Lobo said.

"My personal opinion is some of this, just like violence, is contagious," she said. "What your community does is what you do."

The report is published in the CDC's April 29 issue of the Morbidity and Mortality Weekly Report.

For more on teen pregnancy, visit the U.S. Centers for Disease Control and Prevention.