Among individuals with versus without known HIV infection, sudden cardiac death due to occult drug overdose was more common 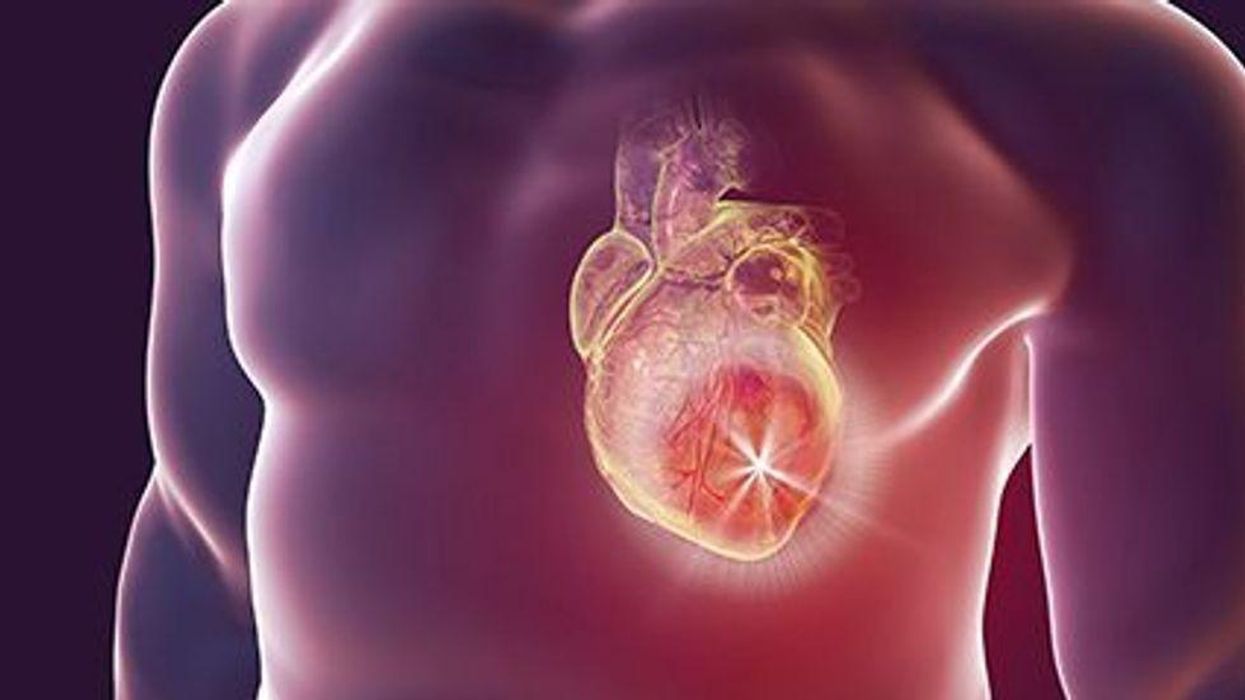 FRIDAY, June 18, 2021 (HealthDay News) -- HIV-positive patients have increased rates of presumed sudden cardiac death, according to a study published in the June 17 issue of the New England Journal of Medicine.

Zian H. Tseng, M.D., from the University of California in San Francisco, and colleagues prospectively identified all new deaths due to out-of-hospital cardiac arrest among individuals aged 18 to 90 years with or without known HIV infection for a postmortem study to compare the rates of sudden cardiac death and sudden death caused by arrhythmia.

Overall, 48 of the 109 deaths from out-of-hospital cardiac arrest in HIV-positive persons met the World Health Organization criteria for presumed sudden cardiac death, and 22 had an arrhythmic cause. The researchers identified 505 presumed sudden cardiac deaths in persons without known HIV infection between Feb. 1, 2011, and March 1, 2014. The observed incidence rates of presumed sudden cardiac death were 53.3 and 23.7 deaths per 100,000 person-years among those with and without known HIV infection (incidence rate ratio, 2.25; 95 percent confidence interval, 1.37 to 3.70). The corresponding observed incidence rates of sudden death caused by arrhythmia were 25.0 and 13.3 deaths per 100,000 person-years (incidence rate ratio, 1.87; 95 percent confidence interval, 0.93 to 3.78). Death due to occult drug overdose was more common among those with versus without known HIV infection (34 versus 13 percent). Levels of interstitial myocardial fibrosis were higher in HIV-positive individuals.

"We found that the rate of sudden death is more than twice as high among persons living with HIV," Tseng said in a statement. "If you narrow the focus to sudden death caused by heart arrhythmias, the rate in this study was 87 percent higher."