Proportion of Cancer Cases, Deaths Due to Alcohol Intake Quantified

Across all 50 states and District of Columbia, alcohol accounted for 75,199 cancer cases, 18,947 cancer deaths annually 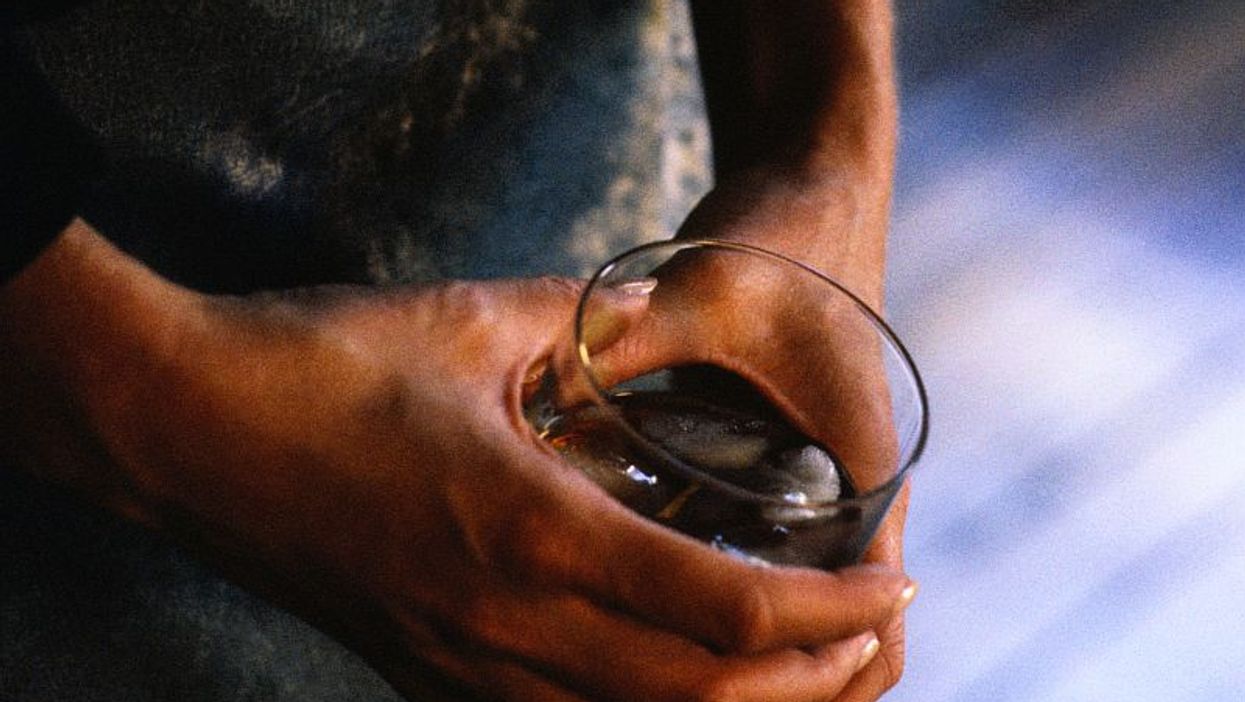 FRIDAY, Jan. 29, 2021 (HealthDay News) -- In all states, alcohol consumption accounts for a large proportion of incident cancer cases and cancer deaths, according to a study published in the April issue of Cancer Epidemiology.

Ann Goding Sauer, M.S.P.H., from the American Cancer Society in Atlanta, and colleagues obtained age-, sex-, and state-specific cancer incidence and mortality data (2013 to 2016) from the U.S. Cancer Statistics database. The proportion of incident cancer cases and cancer deaths attributable to alcohol consumption was examined by sex among adults aged 30 years and older in all 50 states and the District of Columbia.

"Alcohol accounted for a considerable proportion of cancer incidence and mortality in all states. Alcohol-associated cancer burden could be reduced by implementing state-level cancer prevention and control efforts to reduce alcohol consumption," the authors write.