However, protection against repeat infection 47.1 percent among those aged 65 years and older 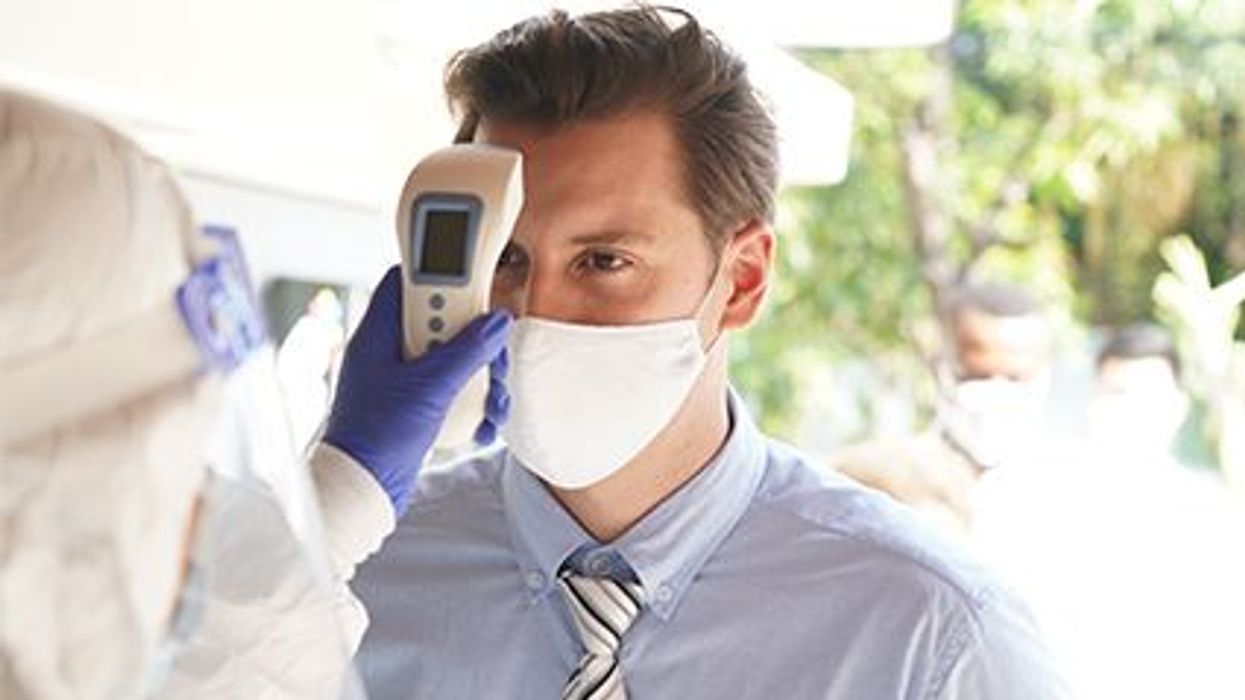 FRIDAY, March 19, 2021 (HealthDay News) -- Protection against repeat severe acute respiratory syndrome coronavirus 2 (SARS-CoV-2) infection is about 80 percent but is lower among older individuals, according to a study published online March 17 in The Lancet.

Christian Holm Hansen, Ph.D., from the Statens Serum Institut in Copenhagen, Denmark, and colleagues collected data on patients who had been tested in Denmark in 2020 and analyzed infection rates during the second surge of the COVID-19 epidemic, from Sept. 1 to Dec. 31, 2020. Infection rates were compared for individuals with positive and negative test results during the first surge (March to May 2020). In an alternative cohort analysis, infection rates were compared throughout the year between those with and without a previous confirmed infection at least three months earlier, irrespective of the date.

The researchers found that among positive individuals from the first surge of the epidemic, 0.65 percent tested positive again during the second surge compared with 3.27 percent who tested negative during the first surge (adjusted rate ratio, 0.195), resulting in 80.5 percent protection against repeat infection. Similar estimates were seen in the alternative cohort analysis (adjusted rate ratio, 0.212; estimated protection, 78.8 percent). In the alternative cohort analysis, protection against repeat infection was 47.1 percent among those aged 65 years and older. No difference in repeat infection was seen by sex, and there was no evidence of waning protection over time.

"Our data indicate that vaccination of previously infected individuals should be done because natural protection cannot be relied on," the authors write.