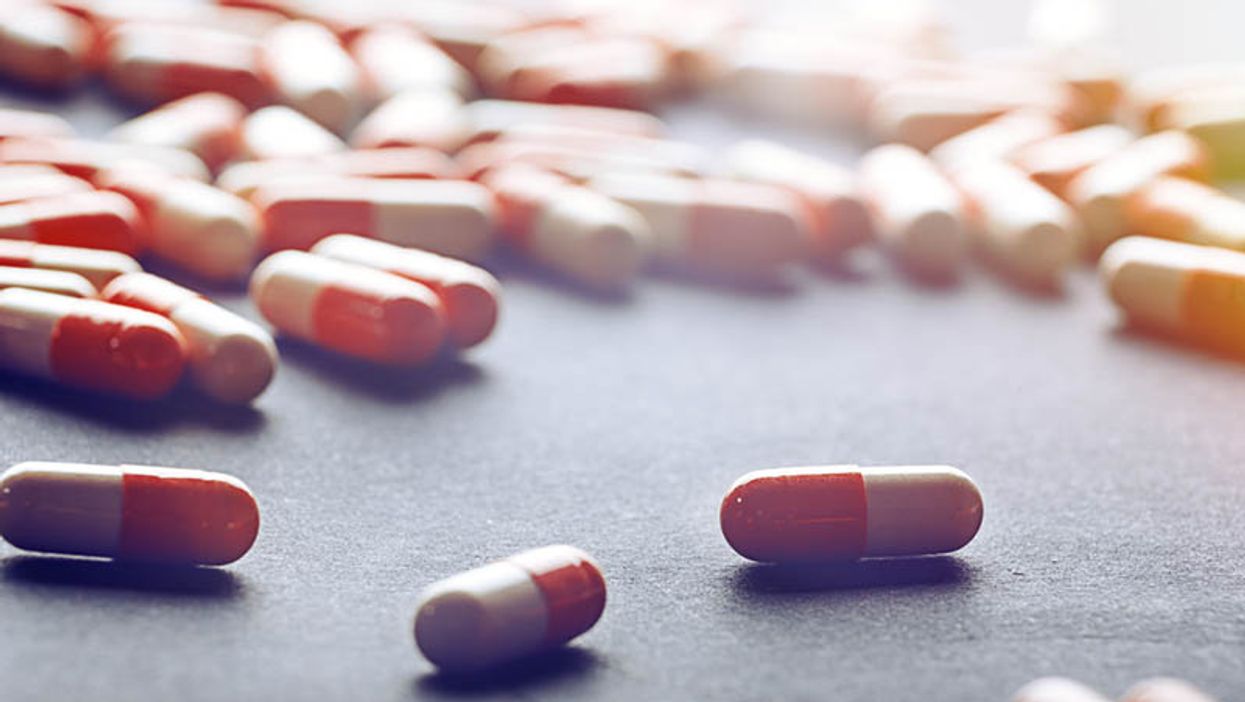 THURSDAY, April 15, 2021 (HealthDay News) -- For patients with major depressive disorder, the change in scores for depression at six weeks does not differ significantly with psilocybin or psilocybin plus escitalopram, according to a study published in the April 15 issue of the New England Journal of Medicine.

The researchers found that the mean changes in scores on the 16-item Quick Inventory of Depressive Symptomatology-Self-Report (QIDS-SR-16) from baseline to week 6 were −8.0 ± 1.0 points and −6.0 ± 1.0 points in the psilocybin and escitalopram groups, respectively (between-group difference, 2.0 points; 95 percent confidence interval, −5.0 to 0.9; P = 0.17). A QIDS-SR-16 response occurred in 70 and 48 percent of patients in the psilocybin and escitalopram groups, respectively, for a between-group difference of 22 percentage points (95 percent confidence interval, −3 to 48); QIDS-SR-16 remission occurred in 57 and 28 percent, respectively (between-group difference, 28 percent; 95 percent confidence interval, 2 to 54). In general, psilocybin was favored over escitalopram in other secondary outcomes, but the analyses were not corrected for multiple comparisons.

"Larger and longer trials are needed to compare psilocybin with established treatments for depression," the authors write.