Essay Adds to Discourse on Impact of Suggestive Jokes 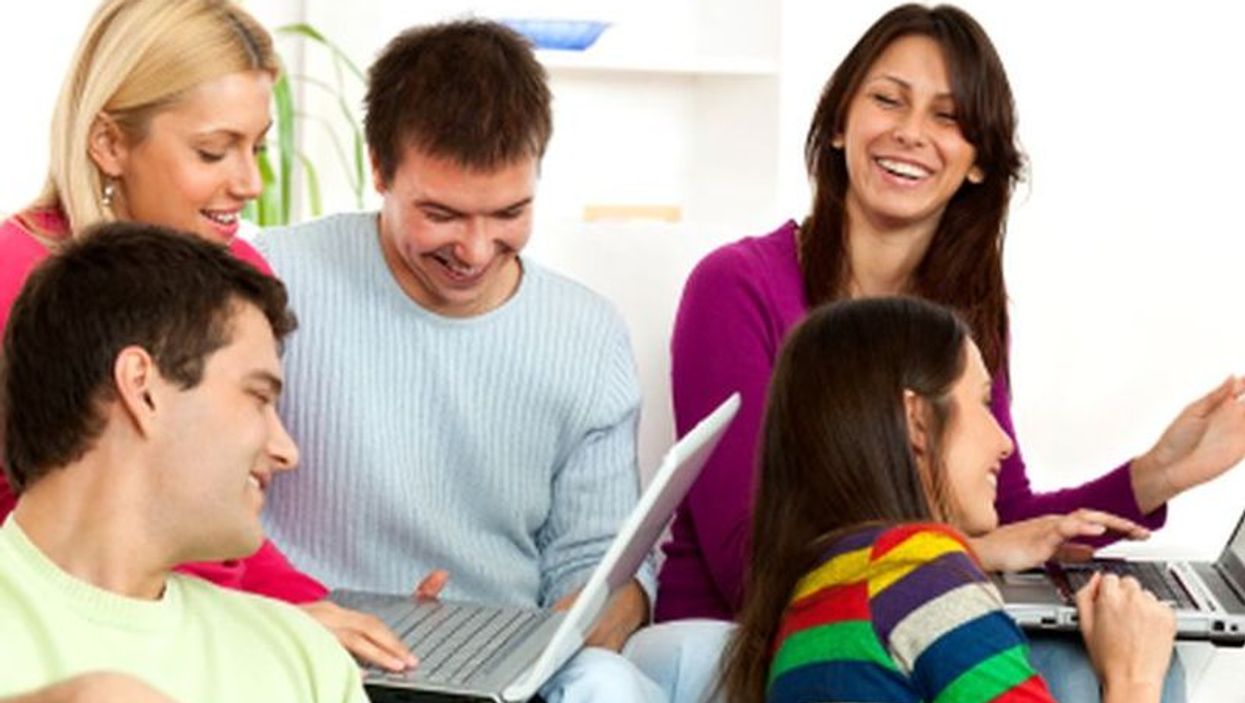 MONDAY, Nov. 27, 2017 (HealthDay News) -- Seemingly benign, recurring patterns of joking around a single theme (joke cycles) can contribute to humorizing and legitimizing sexual misconduct, according to an essay published online Nov. 12 in Communication and Critical/Cultural Studies.

The authors drew upon Joseph Boskin's notion of the joke cycle, as well as extant literature on rape culture and misogynistic humor, to offer a critique of "that's what she said" jokes on the popular television series The Office.

"By treating the joke as a joke cycle, rather than as an idiosyncratic discourse," the authors write, "we demonstrate how jokes, specifically, form powerful discursive fragments capable of becoming cultural commonplaces while reinforcing dangerous ideologies and bypassing critical faculties."