Nationwide, increase of 23.5 percent in unadjusted suicide rate during same period from 2011 to 2015 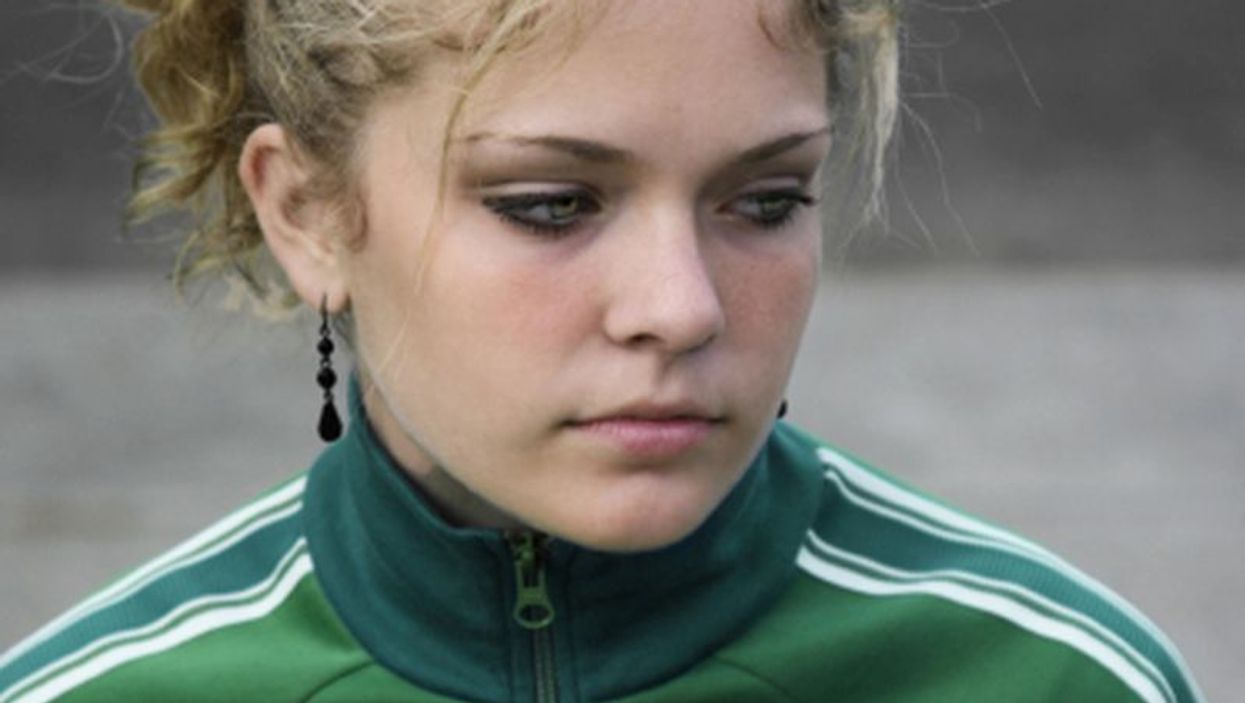 MONDAY, March 26, 2018 (HealthDay News) -- From 2011 to 2015, the unadjusted suicide rate among youth in Utah increased 136.2 percent, according to research published in the March 23 issue of the U.S. Centers for Disease Control and Prevention's Morbidity and Mortality Weekly Report.

Francis B. Annor, Ph.D., from the CDC in Atlanta, and colleagues conducted an epidemiological investigation of suicides among youth age 10 to 17 years during 2011 to 2015 to identify precipitating factors. Data from the Utah Violent Death Reporting System, National Vital Statistics System, and additional information collected in the field were analyzed.

The researchers found that 150 youths died by suicide during 2011 to 2015 in Utah. Overall, 77.4 percent of decedents were male and 75.4 percent were aged 15 to 17 years. The unadjusted suicide rate increased 136.2 percent during this period, from 4.7 to 11.1 per 100,000 youths; nationwide, the rate increased 23.5 percent, from 3.4 to 4.1. More than two-thirds (68.3 percent) of the suicide decedents with circumstances data available had multiple precipitating circumstances, including mental health diagnosis, depressed mood, recent crisis, and history of suicidal ideation or attempt (35.2, 31.0, 55.3, and 29.6 percent, respectively).

"This investigation indicated that the unadjusted suicide rate in Utah among persons aged 10 to 17 years more than doubled during 2011 to 2015, while the national rate increased 23.5 percent," the authors write.