Findings show long-term impact, regardless of current oral contraception use in adulthood 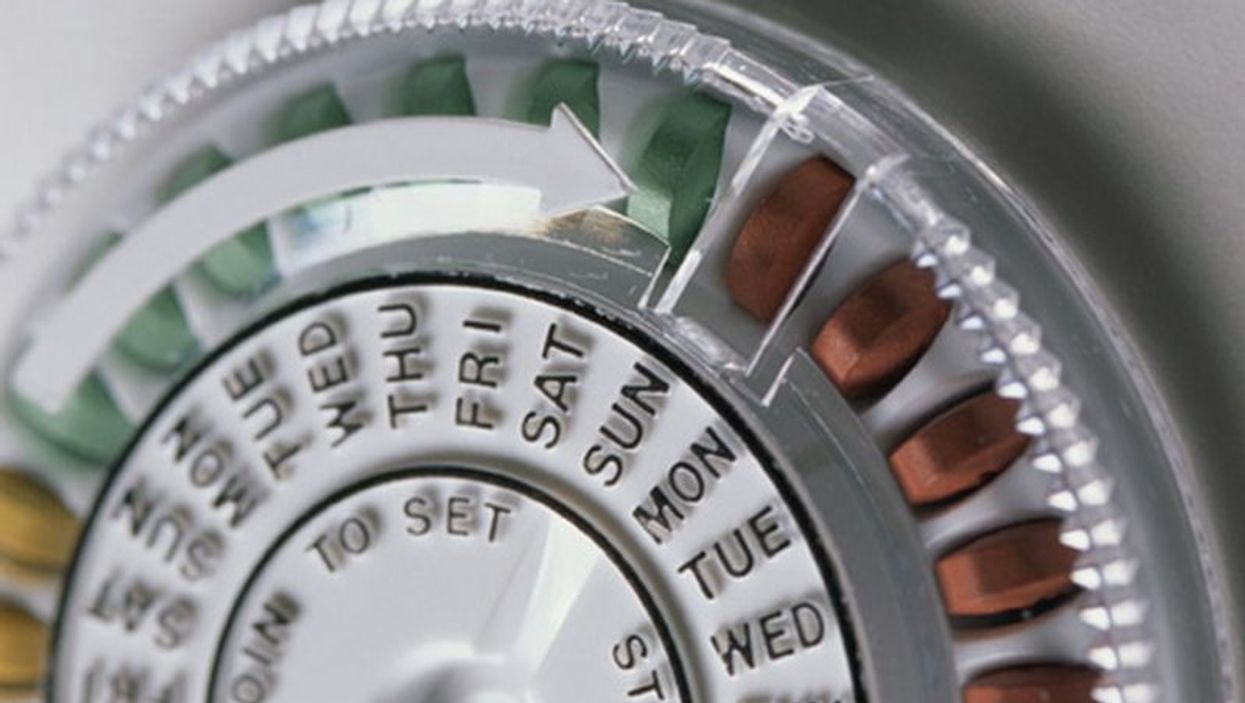 TUESDAY, Sept. 3, 2019 (HealthDay News) -- There is a long-term association between adolescent oral contraceptive (OC) use and depression risk in adulthood, according to a study published online Aug. 28 in the Journal of Child Psychology and Psychiatry.

Christine Anderl, Ph.D., from University of British Columbia in Vancouver, Canada, and colleagues used data from 1,236 women participating in the U.S. National Health and Nutrition Examination Survey for whom information on depression and age at first OC use was available. Comparisons were made for one-year prevalence of major depressive disorder (MDD) among women who reported first use of OCs in adolescence versus women who never used OCs and women who first used OCs in adulthood.

"Our findings suggest that the use of oral contraceptives during adolescence may have an enduring effect on a woman's risk for depression -- even years after she stops using them," a coauthor said in a statement. "Adolescence is an important period for brain development. Previous animal studies have found that manipulating sex hormones, especially during important phases of brain development, can influence later behavior in a way that is irreversible."