See What HealthDay Can Do For You
Contact Us
September 13, 2019 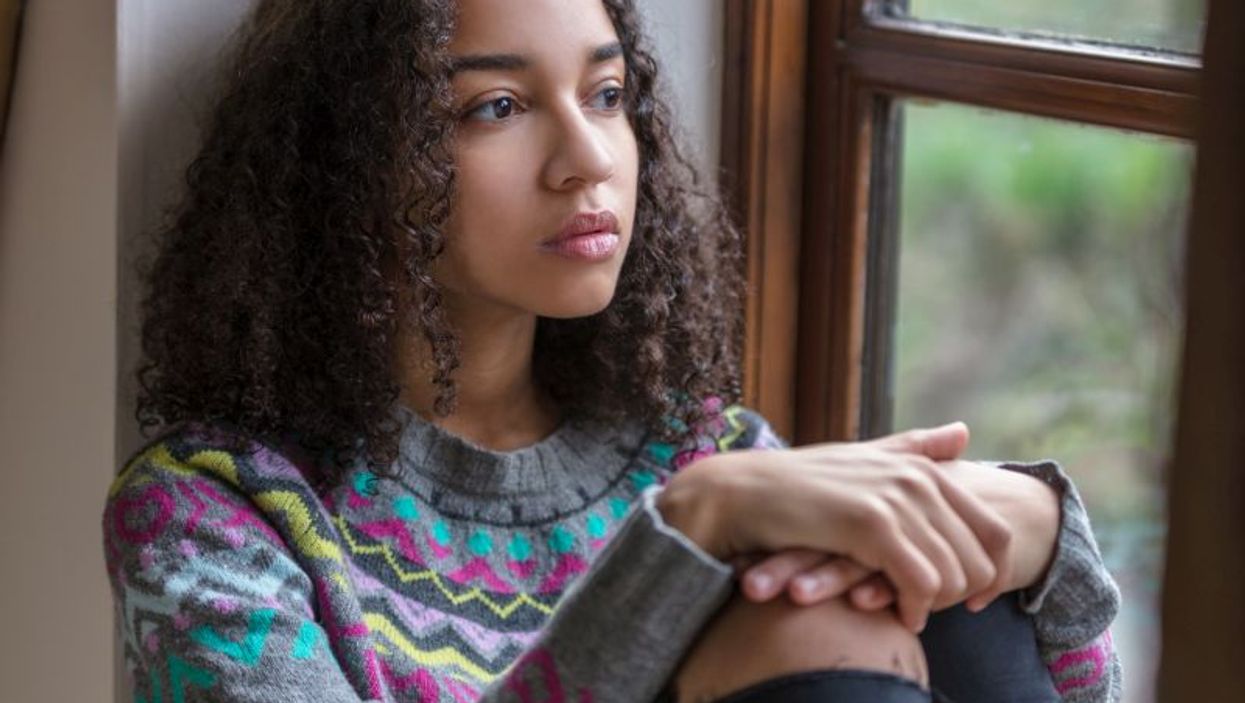 FRIDAY, Sept. 13, 2019 (HealthDay News) -- Suicide mortality rates increased from 1999 to 2017 among both male and female youths, according to a study published online Sept. 13 in JAMA Network Open.