See What HealthDay Can Do For You
Contact Us
January 9, 2020

Alcohol-Fueled Deaths Doubled in U.S. Over Past 20 Years 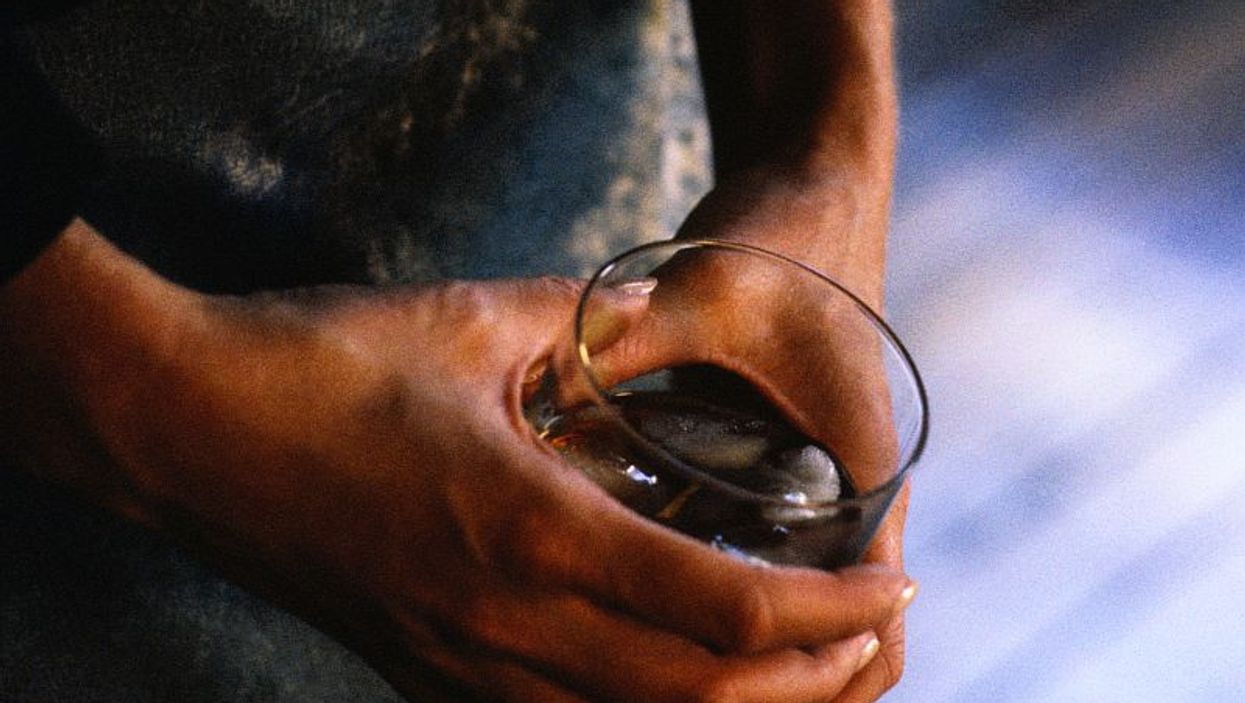 THURSDAY, Jan. 9, 2020 (HealthDay News) -- Death certificate data suggest that alcohol-related mortality increased in the United States between 1999 and 2017, according to a study published online Jan. 7 in Alcoholism: Clinical & Experimental Research.

Aaron M. White, Ph.D., from the National Institute on Alcohol Abuse and Alcoholism in Bethesda, Maryland, and colleagues used U.S. mortality data from the National Center for Health Statistics to estimate the annual number and rate of alcohol-related deaths by age, sex, race, and ethnicity (1999 to 2017) among individuals ≥16 years.

The researchers found that the number of alcohol-related deaths per year doubled from 35,914 to 72,558 during the study period, while the rate increased 50.9 percent from 16.9 to 25.5 per 100,000. In total, there were 944,880 alcohol-related deaths between 1999 and 2017. In 2017, 2.6 percent of all U.S. deaths involved alcohol, with these deaths resulting from liver disease (30.7 percent) or overdoses on alcohol alone or with other drugs (17.9 percent). Men, people aged 45 to 74 years, and non-Hispanic American Indians or Alaska Natives had the highest rates of alcohol-related deaths. The largest annual increase occurred among non-Hispanic white women.

"Findings confirm an increasing burden of alcohol on public health and support the need for improving surveillance of alcohol-involved mortality," the authors write.