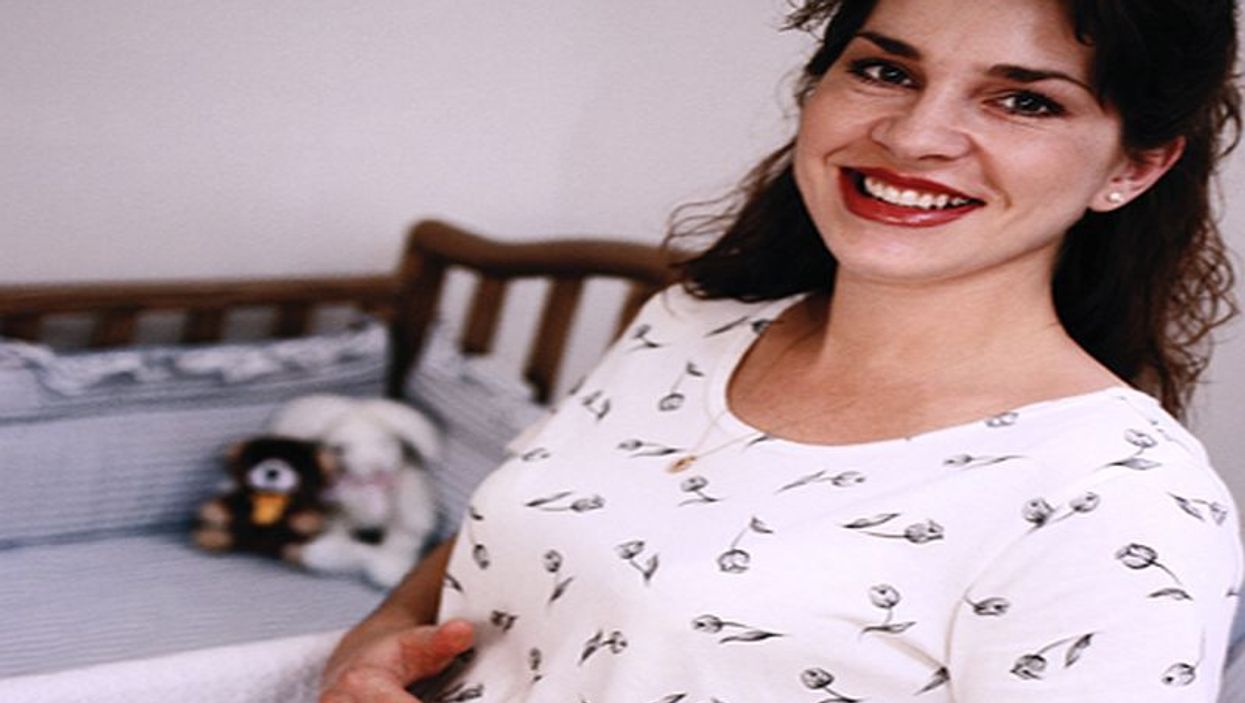 THURSDAY, June 8, 2017 (HealthDay News) -- Use of antidepressants in pregnancy is not associated with increased signs of irritability, difficulty feeding, sleep disturbances, or respiratory problems in infants two to four weeks after birth, according to a study published in the May issue of the Journal of Clinical Psychiatry.

At two to four weeks after birth, infants in all three groups had similar rates of irritability, difficulty feeding, sleep disturbances, and respiratory problems, the researchers found. The issues affected three out of 10 babies in each group.

"Most pregnant women are naturally going to worry more about their baby's health than their own, and might forego taking an antidepressant to avoid these neonatal signs," first author Amy Yang, from the Asher Center for the Study and Treatment of Depressive Disorders at the Northwestern University Feinberg School of Medicine in Chicago, said in a university news release. "But with the information from this study, they can be reassured that the baby's behavior at two to four weeks after birth is not likely due to exposure to medication or depression."