Suicide Deaths Up in Youth After Antidepressant Warnings

After warnings and abrupt decline in treatment, downward trend of suicide deaths was reversed 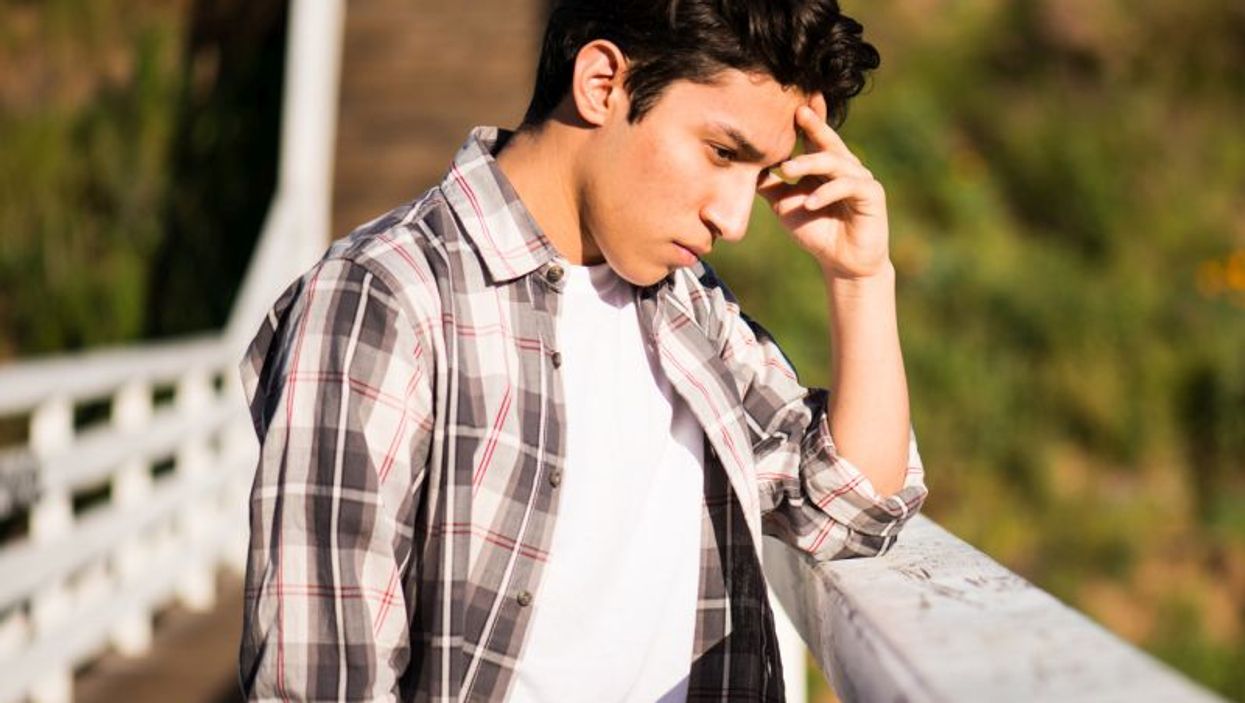 THURSDAY, Oct. 8, 2020 (HealthDay News) -- Following the U.S. Food and Drug Administration warnings on antidepressants regarding suicidality risk among youth and the subsequent declines in treatment, there were increases in suicide deaths among youth, according to a study published online Oct. 7 in Psychiatric Research & Clinical Practice.

Christine Y. Lu, Ph.D., from Harvard Medical School in Boston, and colleagues conducted an interrupted time series study of validated death data from 1990 to 2017 to estimate changes in trends of U.S. suicide deaths per 100,000 adolescents and young adults (ages 10 to 19 and 20 to 24 years, respectively) after antidepressant warnings regarding suicidality risk.

"These data support a formal re-evaluation of the risks and benefits of the boxed antidepressant warnings, FDA's strongest type of communications about a drug or drug class," the authors write.