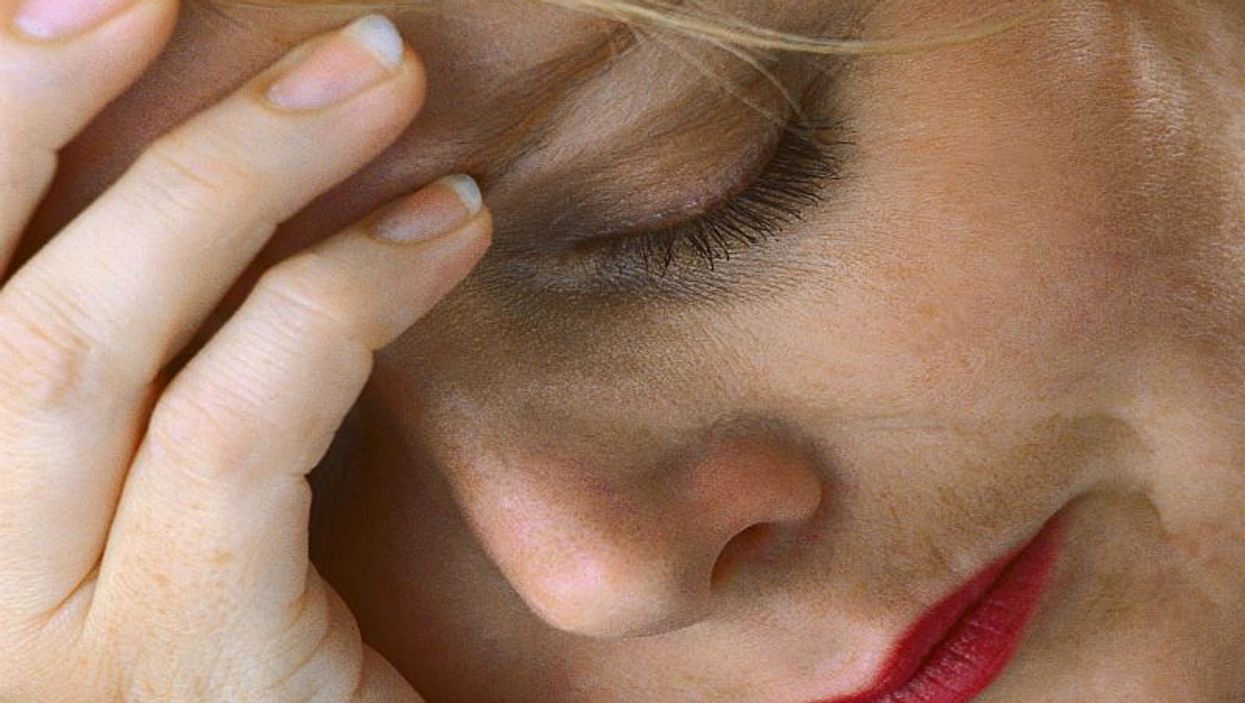 FRIDAY, April 13, 2018 (HealthDay News) -- Politically-focused intrusive thoughts and associated ritualistic behaviors (PITRBs) are associated with measures of psychopathology and disability, according to a study published online March 31 in the Journal of Anxiety Disorders.

Sandra L. Cepeda, from the Baylor College of Medicine in Houston, and colleagues examined the rate of PITRBs, their demographic and clinical correlates, and their association with political ideology. Data were included for 484 individuals who completed a survey.

The researchers found that 25.2 percent of the sample had at least one PITRB more than once a day. There were correlations for PITRBs with all measures of psychopathology and disability. The correlation between PITRBs and both anxiety and depression was moderated by anxiety control. Psychopathology did not differ between major party affiliations.

"The findings suggest that politically-focused intrusive thoughts and ritualistic behaviors are associated with psychopathology domains in a manner comparable to general obsessive-compulsive symptoms," the authors write.