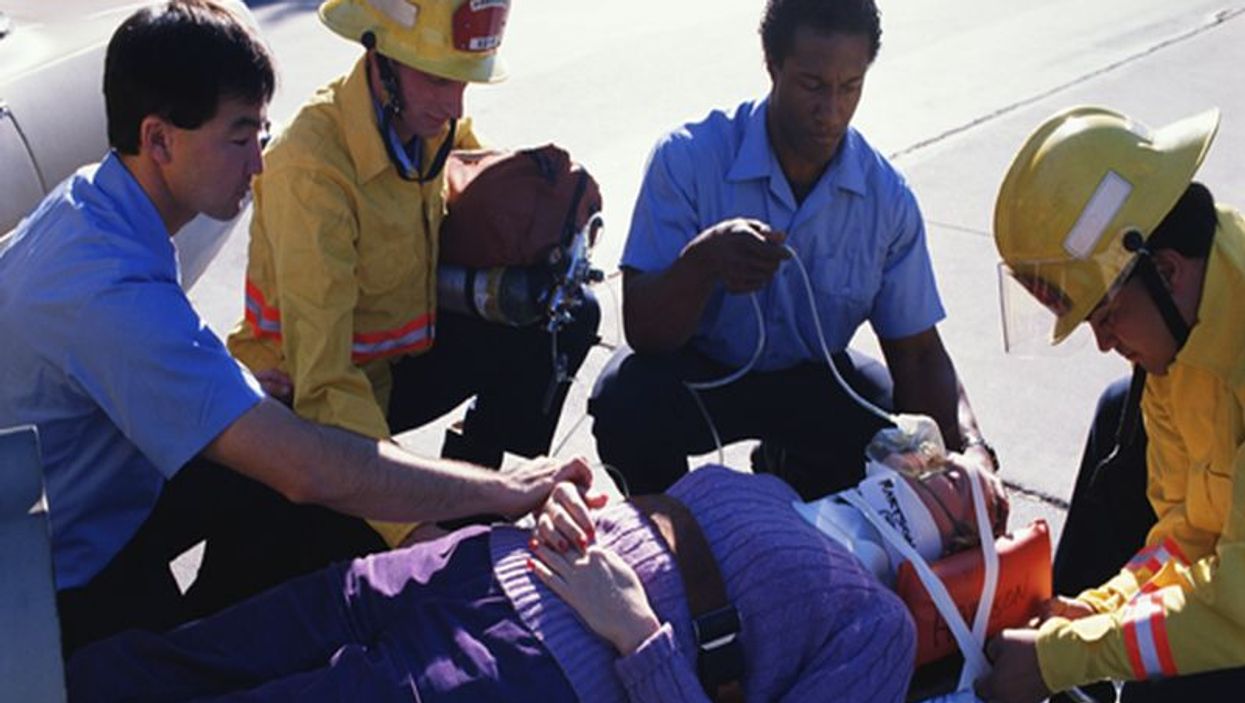 THURSDAY, May 11, 2017 (HealthDay News) -- Taking medication for attention-deficit/hyperactivity disorder (ADHD) is tied to lower odds of car accidents involving patients with ADHD, according to a study published online May 10 in JAMA Psychiatry.

The analysis looked at car accidents among a pool of 2,319,450 ADHD patients, aged 18 and older, and diagnosed with the condition at some point between 2005 and 2014. The study patients had been identified from a national database that included information on all health insurance claims during that same time frame. Data on 11,224 ADHD patients who visited an emergency department following a car crash were also reviewed.

The protective association was seen across all age groups, and seemed to play out over the long term, with a significantly lower car crash risk seen as much as two years after the period in which a patient had taken his or her medication.