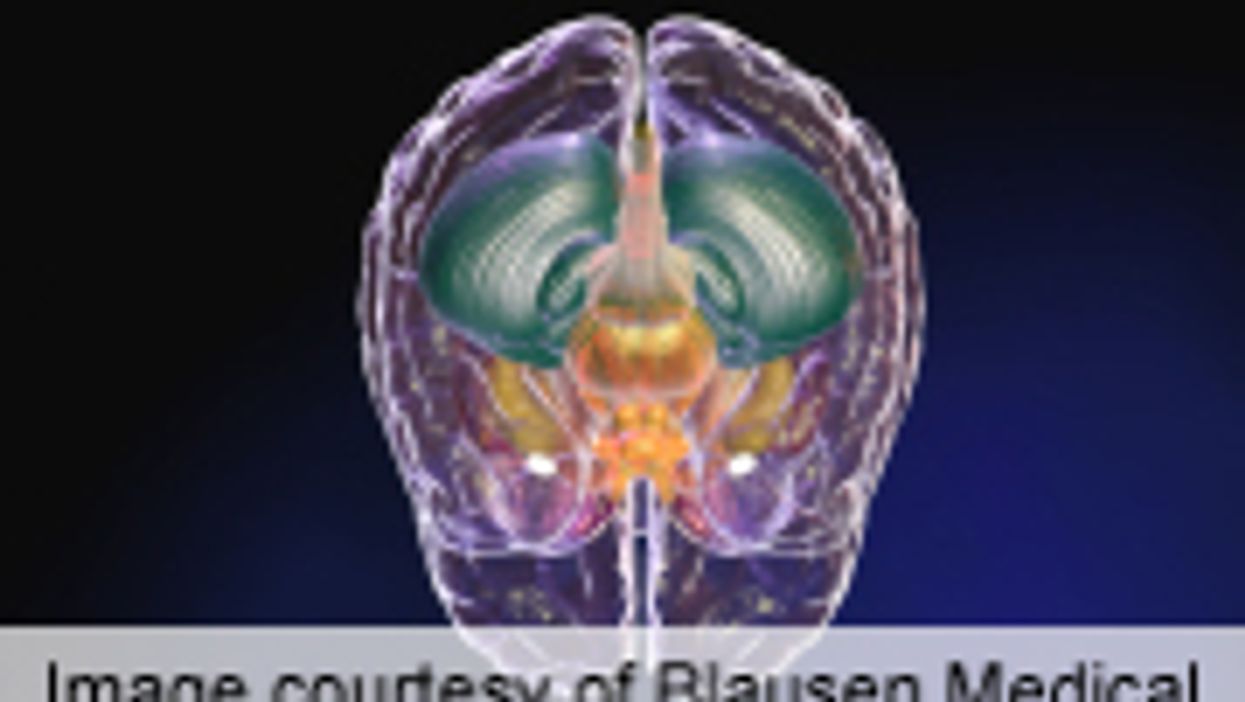 The researchers found that participants with ASD showed a mixed pattern of both over- and underconnectivity in the theory of mind (ToM) network, which is associated with greater social impairment, compared to the controls. This increased connectivity was seen primarily between the regions of the mirror neuron system (MNS) and ToM. The connectivity increase was correlated with sociocommunicative measures, suggesting that excessive ToM-MNS cross talk might be associated with social impairment. A subset of the 15 participants with ASD with the most severe symptomology showed exclusive overconnectivity effects in both ToM and MNS networks, which were also associated with greater social dysfunction compared to a tightly matched subset of 15 typically developing controls.

"This excess ToM-MNS connectivity may reflect immature or aberrant developmental processes in two brain networks involved in understanding of others, a domain of impairment in ASD," the authors write.