Somatic complaints, behavioral issues in children with ASD may actually be an expression of GI symptoms 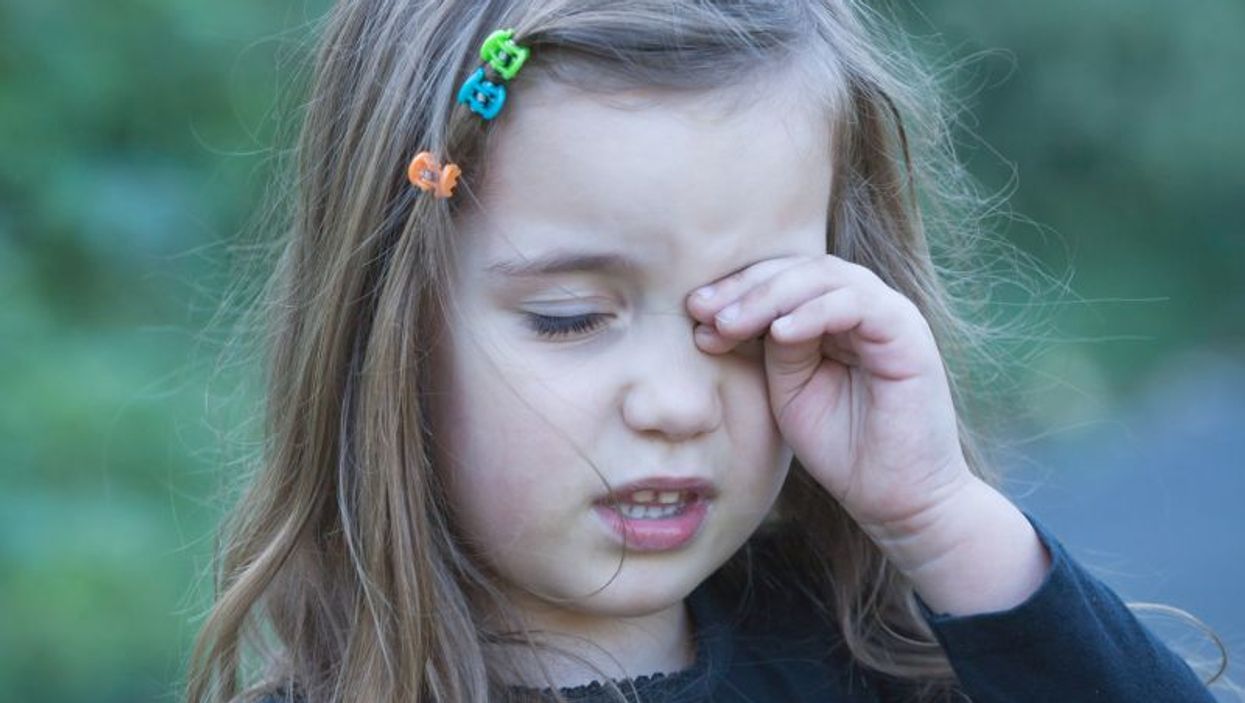 MONDAY, Oct. 5, 2020 (HealthDay News) -- Developmental and behavioral functioning often associated with children diagnosed with autism spectrum disorder (ASD), such as sensory sensitivity, aggression, and sleep disorders, may be linked to a nonverbal manifestation of gastrointestinal symptoms, according to a study recently published in Autism Research.

Bibiana Restrepo, M.D., of the University of California at Davis School of Medicine in Sacramento, and colleagues studied the correlation of gastrointestinal symptoms (diarrhea, vomiting, constipation) and developmental, adaptive, and behavioral functioning using two diagnostic groups of children, ages 2 to 3.5 years old. The first group consisted of 255 children (71 girls and 184 boys) with ASD, while the control group consisted of 129 typically developing (TD) children (54 girls and 75 boys).

The researchers found that children with ASD more frequently reported experiencing gastrointestinal symptoms compared with TD children (47.8 versus 17.8 percent). Additionally, 30.6 percent of children in the ASD group developed several gastrointestinal symptoms, whereas only 5.4 percent of the children within the TD group developed multiple symptoms. There was no significant difference found in the occurrence of symptoms between sexes in either study group. The investigators also found that a greater number of GI symptoms correlated with an increase in self-injurious behaviors, somatic complaints, reduced sleep duration, and parasomnias.

"Our results contribute to a growing body of evidence suggesting that the presence of somatic complaints, behavioral, and sleep problems may be triggered or worsened by coexisting medical issues such as GI discomfort," the authors write.