Lower Birth Weight May Up Risk for Psychiatric Disorders 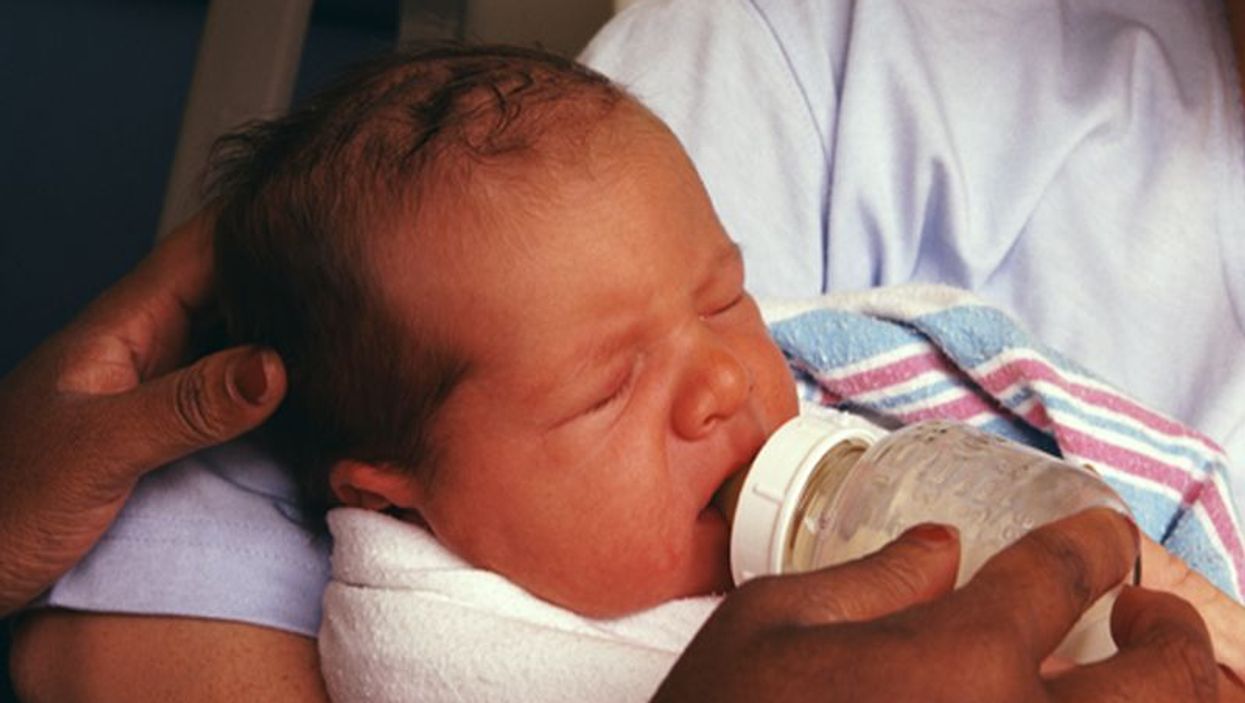 WEDNESDAY, Feb. 13, 2019 (HealthDay News) -- After adjustment for family-related factors and gestational age, lower birth weight is associated with a small but significant increased risk for several psychiatric disorders, according to a study published online Feb. 6 in JAMA Psychiatry.

Erik Pettersson, Ph.D., from the Karolinska Institutet in Stockholm, and colleagues analyzed data from 546,894 pairs of full siblings born between 1973 and 1998 and followed through 2013 to examine associations between fetal growth and psychiatric diagnoses.

"After controlling for familial factors and psychiatric comorbidity, fetal growth was most strongly associated with specific neurodevelopmental disorders," the authors write.