See What HealthDay Can Do For You
Contact Us
September 12, 2014 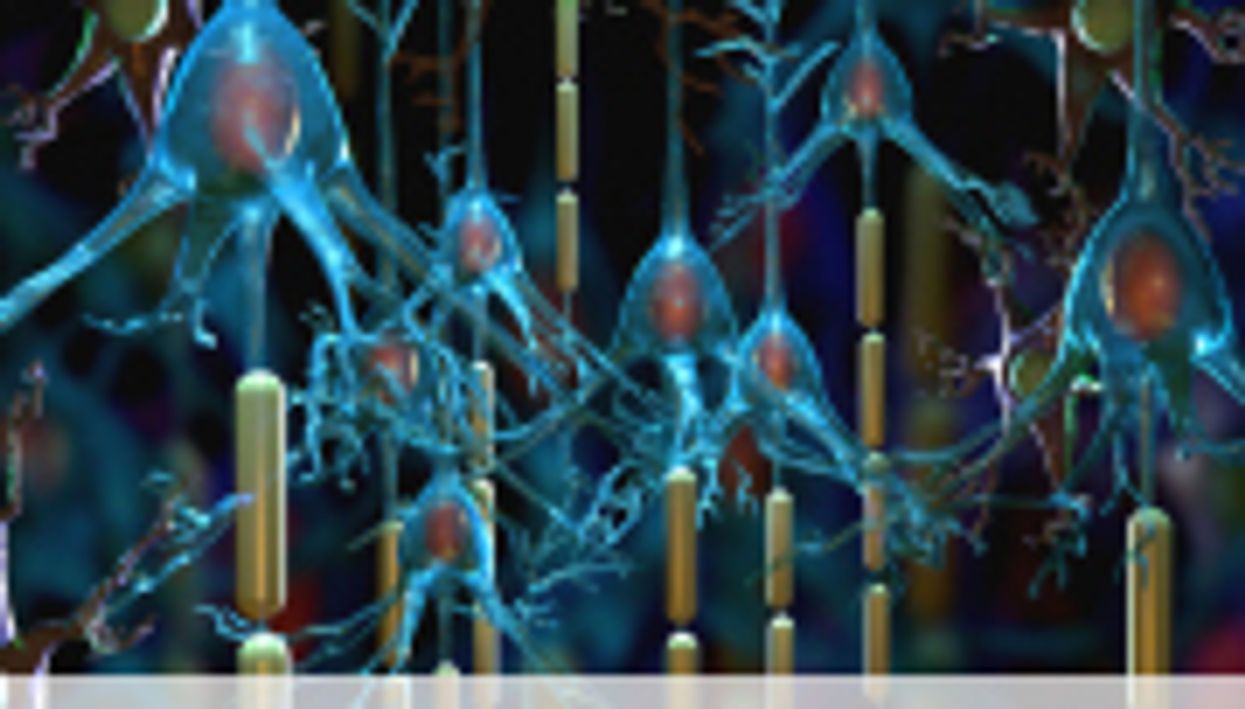 FRIDAY, Sept. 12, 2014 (HealthDay News) -- Adding an antipsychotic medication, such as risperidone, to stimulant therapy and parent training may improve parent ratings for behavioral problems in children with attention-deficit/hyperactivity disorder (ADHD), according to research published in the September issue of the Journal of the American Academy of Child & Adolescent Psychiatry.

"In this report, the investigators sought to extend their previous findings, reporting here on ADHD, oppositional-defiant disorder, and conduct disorder symptoms, symptom-related impairment, and peer aggression, by examining these outcomes in home and school settings using parent and teacher reports," writes the author of an accompanying editorial.

Several study authors and the editorialist report financial ties to pharmaceutical companies and/or the biomedical industry.