Mental Health No Different for Offspring of Lesbian Parents 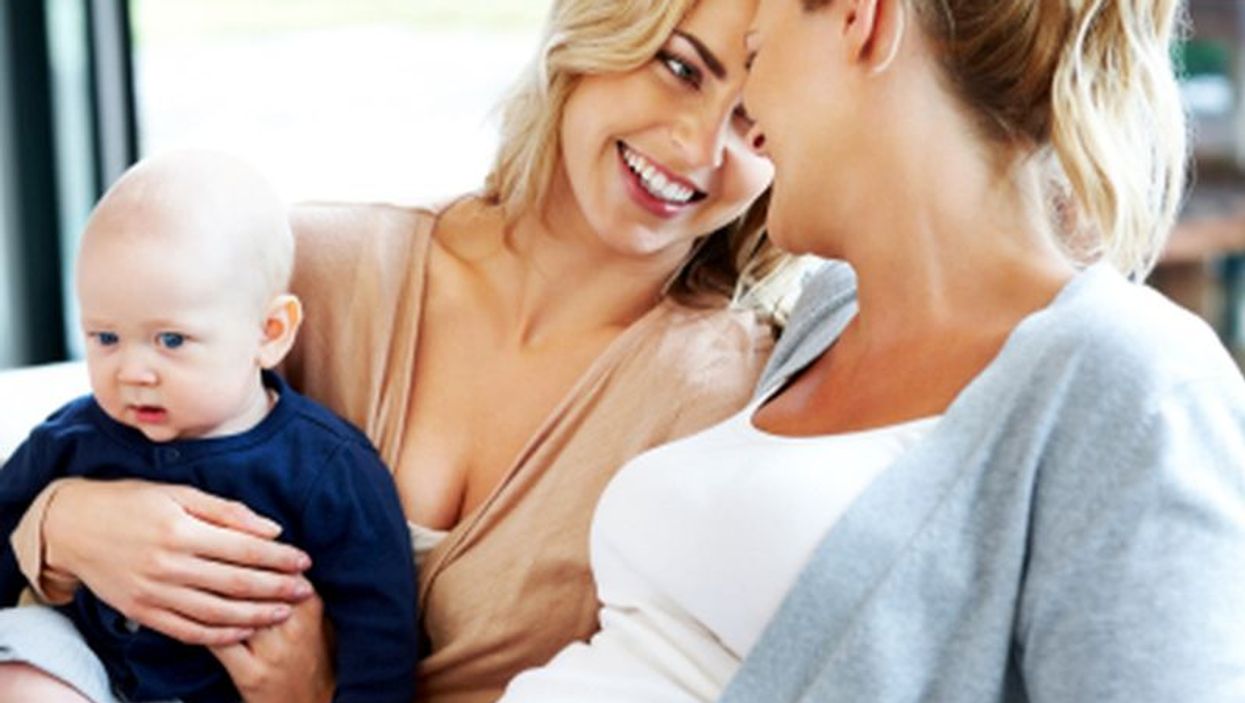 WEDNESDAY, July 18, 2018 (HealthDay News) -- Mental health does not differ significantly between offspring with sexual minority parents from the community-based National Longitudinal Lesbian Family Study (NLLFS) and a matched normative population-based sample, according to a research letter published in the July 19 issue of the New England Journal of Medicine.

Nanette Gartrell, M.D., from the Williams Institute in Los Angeles, and colleagues examined mental health status in adult offspring with sexual minority parents. The standardized Achenbach Adult Self-Report was administered to assess the psychological health of 77 index offspring from the community-based NLLFS; the sample was matched with the Achenbach normative sample of 77 U.S. persons with respect to age, sex, race or ethnic background, and educational level.

On comparison of the NLLFS sample and the matched Achenbach normative sample, the researchers found that there were no significant between-group differences with respect to adaptive functioning, behavioral or emotional problems, scores on mental health diagnostic scales, or the percentage of participants with a score in the borderline or clinical range.

"In a large, prospective study involving 25-year-olds with sexual-minority parents, there were no significant differences in measures of mental health between those who were conceived through donor insemination and enrolled before they were born and those in a U.S. population-based normative sample," the authors write.