Model provides a framework for prevention among European youth, with role for psychiatrists 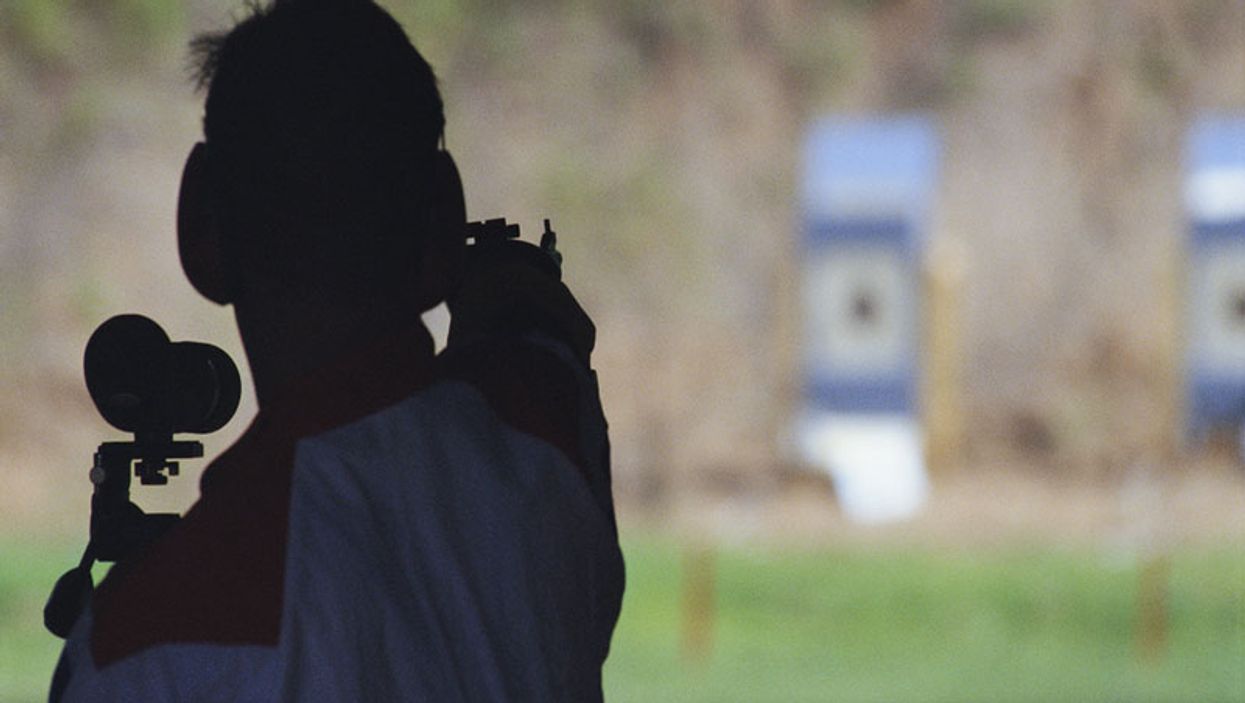 FRIDAY, July 27, 2018 (HealthDay News) -- A psychological and social model provides insight into factors and triggers for radicalization among European youth recruited into Islam, according to a review published in the August issue of European Psychiatry.

Nicolas Campelo, from Université Paris V René Descartes, and colleagues performed a systematic search (January 2010 to July 2017) to identify relevant studies that assessed profiles of the European adolescents and young adults who have embraced the cause of radical Islamism with the goal of defining the role of psychiatry in dealing with this issue.

The researchers identified 22 relevant studies, which showed that psychotic disorders are rare among radicalized youths. However, they show numerous risk factors common with adolescent psychopathologies. The researchers developed a comprehensive three-level model to explain the phenomenon of radicalization that includes: (1) individual risk factors, including psychological vulnerabilities such as early experiences of abandonment, perceived injustice, and personal uncertainty; (2) micro-environmental risk factors that include family dysfunction and friendships with radicalized individuals; and (3) societal risk factors that include geopolitical events and societal changes. Additionally, there are some systemic factors related to the encounter between recruiters and the individual, in which the recruiters use sectarian techniques to isolate and dehumanize the individuals while offering them a new societal model.

"Despite the rarity of psychotic disorders, mental health professionals have a role to play in the treatment and understanding of radical engagement among European youth," the authors write.