APA: Internet-Based CBT Can Be Helpful in Depression

For people with mild or moderate depression, web-based versions might help, researchers say 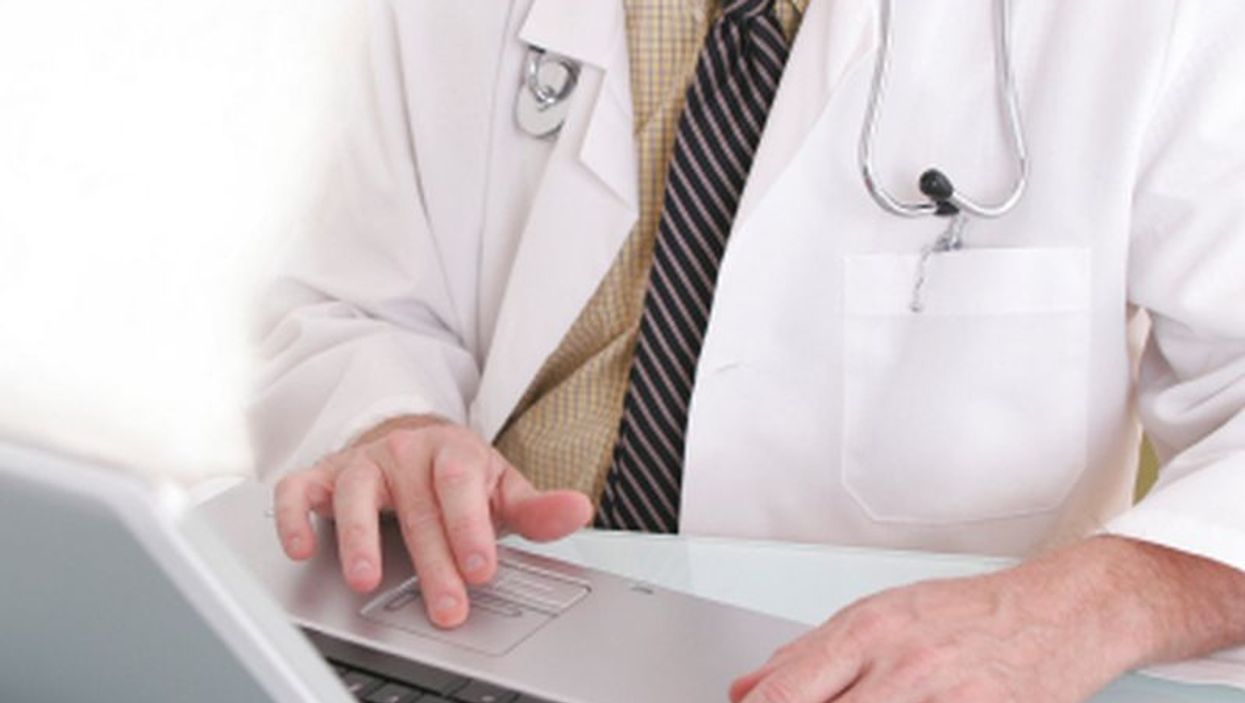 FRIDAY, June 2, 2017 (HealthDay News) -- Online cognitive behavior therapy (CBT) programs can help some people with mild or moderate depression, according to research presented recently at the annual meeting of the American Psychiatric Association, held from May 20 to 24 in San Diego.

Charles Koransky, M.D., a psychiatry resident at the University of Maryland/Sheppard Pratt Residence Program in Baltimore, and colleagues reviewed the results of 14 studies published between 2005 and 2015. Those studies offered varying forms of internet CBT. In all of the studies reviewed, patients with depression were either given some form of internet CBT or were put on a wait-list. The online therapy consisted of online CBT modules, and may also have included phone, e-mail, or online forum discussions with a therapist.

Overall, the programs studied helped enough so that those who began the program with moderate depression might end up with mild depression or even no depressive symptoms, Koransky told HealthDay. The researchers found that the results lasted at least three to six months after therapy ended, and the programs don't necessarily need to have a therapist directly involved to produce benefits. On average, 80 percent of the participants stayed in the studies until their completion.

"There was a significant effect in decreasing depressive symptoms after completing the programs. One of the studies we found showed that about 14 million people in the United States had symptoms consistent with depression in 2014," Koransky said. "It's a great way to access services. This is something people can do at home, really in privacy."