Ethnic Differences Seen at Time of Dementia Diagnosis in U.K. 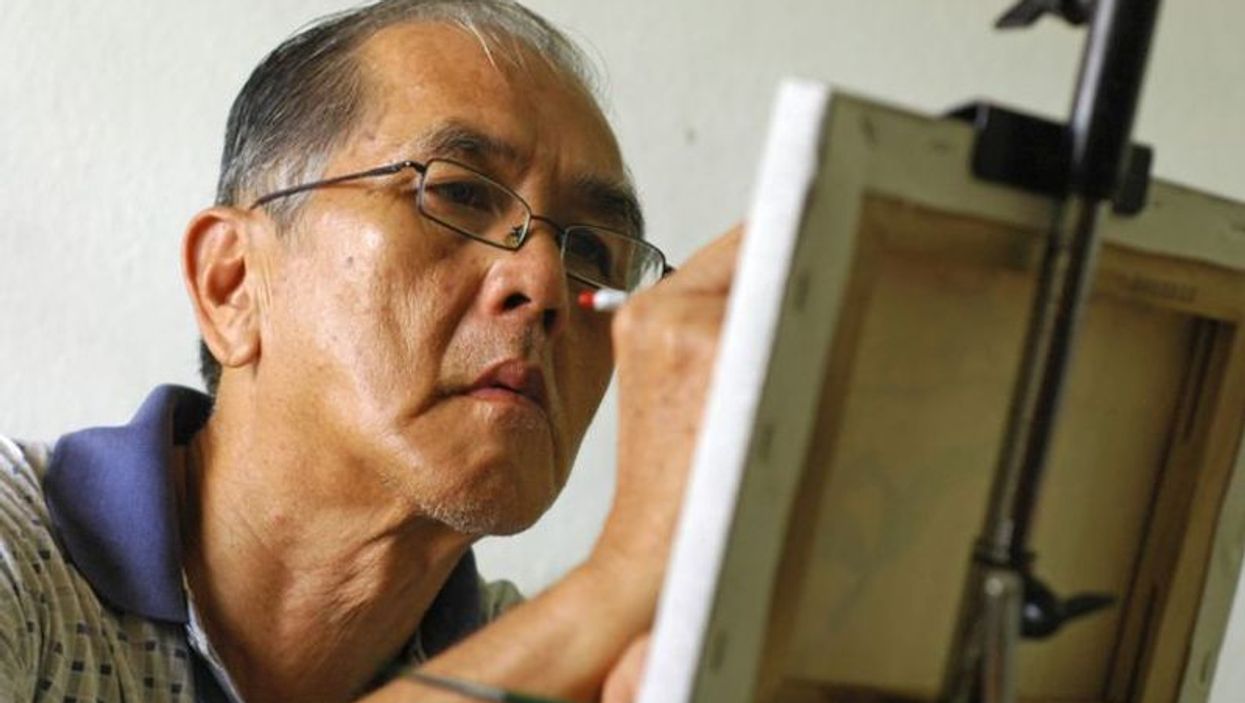 TUESDAY, Feb. 5, 2019 (HealthDay News) -- In the United Kingdom, patients from minority ethnic groups have lower cognitive scores and are younger at first diagnosis of dementia than the white U.K.-born population, according to a study published online Jan. 24 in the International Journal of Geriatric Psychiatry.

The researchers found that compared with white patients, Asian and black patients had lower unadjusted mean Mini Mental State Examination scores (−1.25 and −1.82, respectively). Mean age at diagnosis was also lower in Asian patients (−4.27 years) and black patients (−3.7 years) than in white patients (mean age, 82 years). These differences remained after adjustment for other factors. There were no substantial differences in ethnic group distributions in referrals compared with those expected in the catchments.

"There is a need to understand these inequalities, to see if dementia prevention initiatives should be tailored by ethnic group and to ensure dementia diagnosis across all ethnic groups is obtained as early as possible," the authors write.